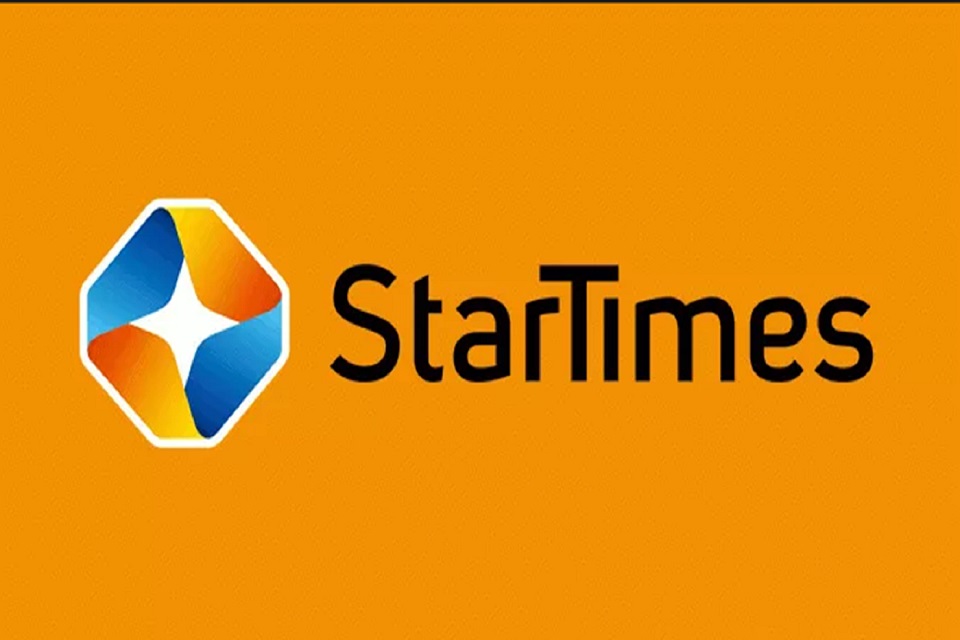 Football lovers are gearing up for a feast of live football action as the German football league, the DFL, announced that the Bundesliga will return back to action on May 16 to provide high-octane football drama which had been halted since early April due to the coronavirus pandemic

StarTimes Nigeria has assured subscribers of live broadcast games of all the Bundesliga matches exclusive in Africa on its ST World Football Channels 244 and 254 and ST Sport Premium channel 246.

Speaking on this development, The StarTimes Sporting Director Shi Maochu noted that, “It has been a tough period for football fans around the world. We are very happy to have StarTimes bring back live football in Africa, and even more as Bundesliga is one of the best league in the world.

“The league had been halted since early April due to the coronavirus pandemic and Bundesliga is the first and only major football league to be back in action. I can’t wait to watch these great clubs, Bayern, Dortmund, Schalke 04 and others play again.” He noted.

According to Mochu “With nine rounds left to play, the leader Bayern Munich are only four points ahead Borussia Dortmund, while RB Leipzig sit a point behind Lucien Favre’s side in third. All matches will be broadcast on StarTimes’ 5 sport channels, live and HD, and on the streaming mobile application StarTimes ON.

He furthered explained that “A series of strict protective measures will be implemented to avoid the spread of the virus and all games will be played behind closed doors, top fans can watch games concurrently on several devices and don’t miss one minute of action”.

The company’s vision is “To ensure that every African family can access, afford, watch and share the beauty of digital TV”.