You Are Here: Home → 2020 → February → 21 → Safer Payment Solutions Will Drive Adoption Of Prepayment For Ecommerce Transactions 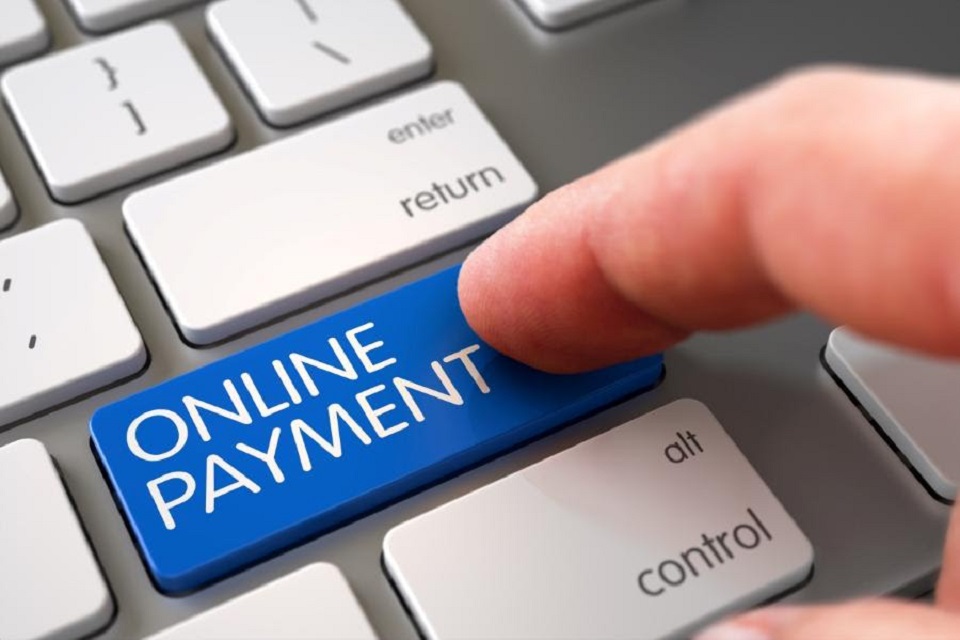 Since the debut of ecommerce in Nigeria, a great number of consumers have always preferred paying for their products upon delivery, due to doubt on the quality of the product that the merchants might deliver. The American Express Digital Payments Survey (2017) showed that 73 percent of consumers have made three or more online purchases in the 12 months prior to June 2017. However, 27 percent said they have abandoned an online purchase due to security concerns around their credit cards. Hence, they opted for safer payment options.

Despite the mixed feelings in the use of online payment as noted in the foregoing, there is a positive aspect after all. Another survey of online shoppers showed that nearly half of the online shoppers, about 47 percent of them said they have increased the frequency of their online purchases over the last year. According to 71 percent of merchants in the survey, the proportion of their annual sales generated through online and mobile channels increased over the previous year.

In Nigeria, JumiaPay is at the forefront of driving transactions on leading ecommerce platform, Jumia. The adoption of the payment platform is fast on the rise. An increasing number of Jumia consumers are making the shift from payment on delivery to prepayment through JumiaPay. Their preferences for choosing the payment platform differ. For instance, Mrs Blessing Atibioke’s preference for JumiaPay as a payment method on Jumia is hinged on the fact that refunds of payment via JumiaPay are faster than other payment methods, without the hassle of calling the Customer Care team for help. In essence, she prefers prepayment through JumiaPay because of its operational efficiency.

For Mr. Alex Fanika, his preference for prepayment through JumiaPay is hinged on its cost-saving benefits. Alex, who shops on Jumia One in bulk and resells to his customers, prefers to pay through JumiaPay because of the 5% discount he gets on each purchase. For a fledgling entrepreneur that he is, every discount he gets saves him a lot of money, which he can re-invest into his business.

Although, early predictions for the instant move to cashless society proved rash, however cash payments are beginning to dwindle. According to a report by the Federal Reserve Payments Study, non cash payments increased at an annual rate of 5.3 percent (3.4 percent in value). Debit, credit and ACH payments grew while check payments fell during this time period.

It is worthy of note that apart from these statistics, a greater number of people who will be shopping online is projected to skyrocket than the previous years. Statista, projected that in 2021, there will be 2.1 billion digital buyers worldwide, up from 1.66 billion in 2016. This means while some may be scared, others are very willing to use the online payment system. The more popular online commerce is, the more trust that people are likely to put into this type of service.

ALSO READ  7 Stress-free Ways To Can Get Through Airport

By 2026, it is projected that mobile payments will have passed the 50% milestone, becoming mainstream in most markets. According to the Ovum’s report, business owners must adjust their e-commerce marketing strategies to this new reality because experts have predicted that as payments generally evolve slowly, mobile devices will take the lead. Meanwhile, service development and adoption will speed up, and ultimately reduce the use of physical credit cards with a great potential to radically reduce cash payments.

Another determining factor for online payment would be the growing and bustling youth population across the world. This upwardly mobile class of the population is grappling with technology by the day and are willing to explore every opportunity they can grab. They are referred to as the millennials and the generation Z-ers.

Regarding the millennials, a research by Visenze stated that over 60% of millennials and generation Z-ers are likely to complete transactions on their mobile devices. The report also stated that about 80% of the youths prefer to learn about new products on a phone. The future, in that sense, is probably almost entirely mobile-first, as new generations are likely to put more trust into e-Commerce on this medium.

Across the globe, the future is tilting towards cashless policies. A common measure of how close to a “cashless society” a country is becoming is some measure of the number of cashless payments or person-to-person transactions are done in that country. Although trust and security are still major factors considered by the consumers, these fears have been quelled most likely due to the consistent improvement on the features of the online payment platforms. More so, some experts are also concerned about the capacity of the service providers to meet the demands of online shoppers due to the almost seamless form of transaction by consumers.

Interestingly, experiences from some Scandinavian countries provide greater hope for online prepayment. In countries like Denmark, Norway and Sweden, the transactions across the country are over 50% cashless. According to Nayax, Swedes have taken to cashless payment wholeheartedly. If you visit Sweden, be sure to take your credit card or mobile phone with you. Only 15% of payments involve cash transactions, and it is rare that a person will be limited to paying with cash. A popular mobile payment app, Swish, used by half of the country’s 10 million population, enables payment transfers to people and businesses.

Sometimes, it is difficult to use cash in Sweden. For instance, drivers of Swedish buses no longer accept coins or banknotes. The pervasive use of debit and credit cards by Swedes has led many stores to no longer accept cash. Their motivation for this development according to the Swedes are speedier service and creating a safer environment because some of the store owners believe that the removal of cash lowers the risk of robberies. With these, the future of online shopping apparently looks bright.