You Are Here: Home → 2020 → February → 5 → Open Letter To Mr President On Stability Of Presidential Amnesty Programme 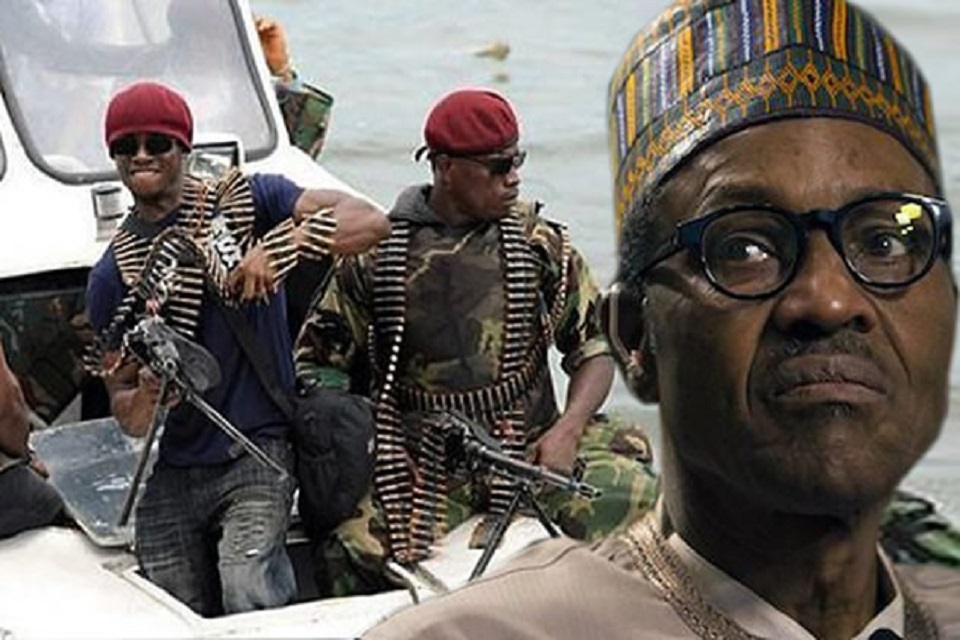 The leading stakeholders captured in the Presidential Amnesty Programme have commended Mr. President for sustaining the programme thus far, adding that the FG’s continued support towards the mandate of the programme has given the ex-agitators confidence that their decision to drop their  arms/agitation, embrace dialogue and build a better Niger Delta region, was not a mistake.

The ex-agitators who noted that the Presidential Amnesty Programme has since its inception brought peace and calm to the Niger Delta Region, explained that some of them have been meaningfully empowered while some are still hopeful to one day live a self-sufficient life. Together we believe this can be achieved.

ALSO READ  The Other Side Of Countryman Governor

“This can be attributed to the synergy between the Ex Agitators, The leadership of the Amnesty Programme and the Federal Government. We want this synergy to remain intact” they appealed.

Text of the letter reads: “Towards the end of the last administration in the Amnesty Office, there was a lot of uncertainty around the issues beclouding the office.

“We as leaders noticed a lot of anomalies and complained to whoever was ready to listen. One of the issues was the illegal deployment of 1061 students to various Nigerian Universities. We publicly condemned this on all media platforms.

“After we jointly investigated the case, we discovered that out of a total of 1,061 delegates/students that were deployed to 10 Universities, only 314 delegates/students were found in the database of the Presidential Amnesty Programme.

“We also discovered that the former Head of Education in the office, Major H.K. Mowarin (rtd), during the hand over process by the former Coordinator of the programme, Gen Paul Boroh (rtd), was compiling names of youths and sending them to Universities without following due process.

“At that time the requirements for consideration in the deployment of delegates/students to Universities or training facilities in the reintegration component of the Amnesty Programme were:

“We discovered that none of the conditions stated above were met. The whole process was initiated and executed by the then Head of Education, Major Kesiena Mowarin Rtd. Out of the 1,061 students deployed, only 314 students could be found in the database of the Presidential Amnesty Programme.

“None of the deployed students had a sponsorship letter and there was no budgetary provision for this deployment. We complained at that time and the process was stopped and all parties involved were punished.

“We are bringing this to your attention, because the same Major Mowarin has been holding series of meetings with some of our members, claiming that he is about to take over the helms of affairs in the Amnesty Office.

“Mr President! We are tired of individuals politicizing the Amnesty Programme. Anyone who lobbies to be the coordinator of the programme doesn’t deserve to be there. It has been revealed how the same Mowarin peddled falsehood against his former boss, Gen. Boroh and tried a similar move with the current Amnesty boss, Prof Charles Dokubo, before he was exposed and relieved of his duties.

“We want the public to know that we do not support people who grow by pulling down others. We are also publicly telling Mr. President that we appreciate and commend the current stability witnessed in the Amnesty Programme which we all are beneficiaries.”