US Controls 66.2% of Bitcoin ATMs Worldwide 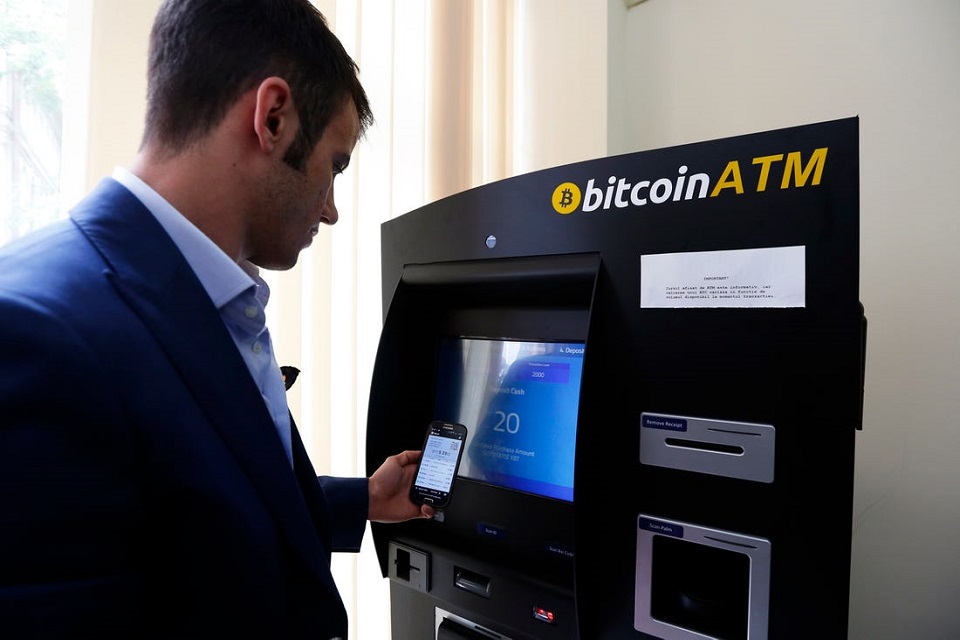 Data compiled by LearnBonds.com shows that the United States now has 4274 ATMs installed. This figure represents 66.2% of the machines worldwide. Globally there are 6454 Bitcoin ATMs with eight units being installed daily as of January 20

Canada has the second-highest number of installed Bitcoin ATMs at 678 units representing 10.5% of the global tally. These figures make North America the world’s leading region with ATM at 77% while Europe comes second with 19.1%.

In Europe, the United Kingdom has 283 machines, while Austria has 184 units installed. Switzerland closes the top three categories with 84 installations (1.3%).

Asia is now the third continent with the highest Bitcoin ATMs where Hong Kong takes the lead with 54 units to represent 0.8% of the global tally.

Additionally, an overview of the global Bitcoin community engagement data shows that millennials (25-34) take a significant lead at 46.32% while individuals aged between 35-44 years occupy the second position at 26.76%.

“From this perspective, it shows that the millennials are the driving force for the adoption of decentralized solutions.”

The full story, statistics and information can be found here: https://learnbonds.com/news/us-controls-66.2-of-bitcoin-atms-worldwide/