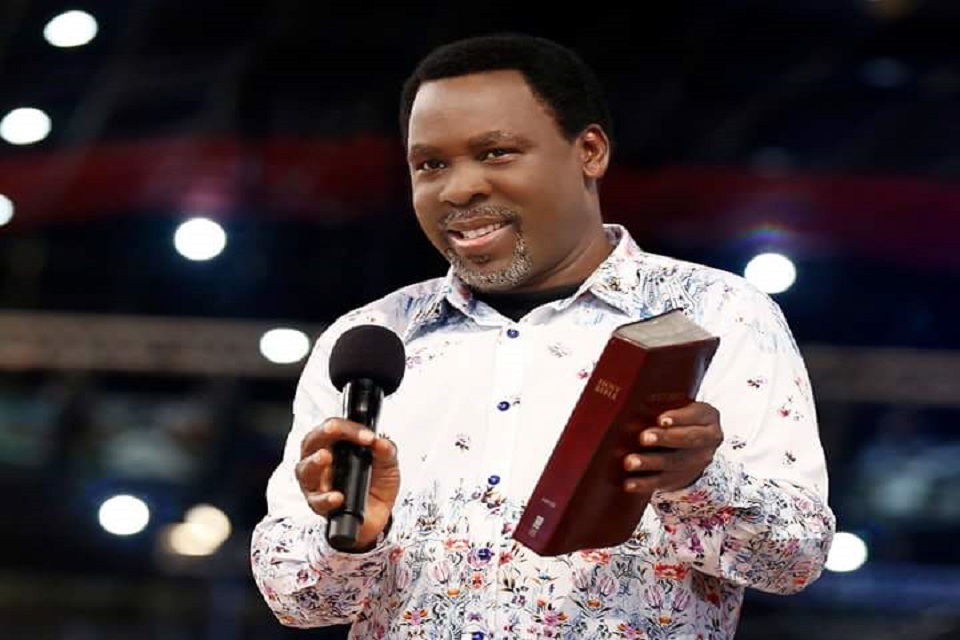 The founder of the Synagogue Church Of All Nations, Prophet TB Joshua, has released his prophecies for 2020. The prophecies, which are 11 in numbers, can be described as the most anticipated prophecies in the year.

It would be recalled that the man of God wasn’t in church last week because he was on the mountain seeking God’s face for 2020. While he was speaking on the 2020 prophecies in a live service at his church, he stated that he got them on the 28th Of December but he needed to confirm from God too.

Below are the prophecies

PROPHECY FOR THE WORLD: