There was a wild protest in Ebonyi State on Thursday at the Government House in Abakaliki over an assault on one of the state’s lawmakers, Chinedu Onah.

It was alleged that Onah was slapped by the Chairman of Ohaukwu Local Government Area of the state, Clement Odah and this made some youths in the state to stage a protest, carrying placard with various words like “Chinedu Onah, Don’t Allow Political Harlot Use You In Ohaukwu LGA”.

According to reports, Odah allegedly slapped Onah in the committee room of the Assembly Complex located in Nkaliki, Ebonyi State.

The council chief was reportedly angry that the House stopped the confirmation of four nominees for management committee members and Liaison officers during their screening at the Assembly. He accused the lawmaker of masterminding the stepping down of the four nominees.

To vent his anger, he allegedly barged into the committee room when some members were holding a budget defence hearing and descended on the lawmaker, who many he knows very well.

Narrating what happened, the Deputy Chief Whip of the House, Benjamin Ezekoma, who is also representing Ebonyi North East constituency said, “What happened is that Chinedu Onah stepped outside from the committee room because he said he saw his chairman and he went and greeted him so the chairman worked out on him and started going inside the committee room.

“Chinedu Onah, as an honourable member, moved in to the committee room and the Chairman said you small boy, you are interrupting me by stopping my nominee, I put you there”

“Chinedu replied, ‘you didn’t put me there, my constituency put me here not you as a person. He (the Chairman) said ‘is that what you said, is that what you said and he slapped him, we all were embarrassed, we didn’t know what to do, so the guy calmed himself down”.

Mr Chinedu Onah seconded the story by the Chief Whip, saying, “Yes, the local government Chairman of Ohaukwu barged into the committee room this morning where we were taking some MDA’s on their various budgets as was presented to the House and started shouting ‘this small boy, you stepped down my nominees as members of management committee members, I have come here to tell you that you must clear them’

“But unfortunately, I did not step down anybody; that is not my constituency. I am not from his constituency; I am not representing Clement Odah. Besides, if I had seen any reason to step anybody down on the course of the screening, I owe him no apology to have done that because that is my job to represent my people but unfortunately, I did not do that”

“The next thing he did was that when they asked him that ‘chairman you should have asked me if I did or not before accusing me,’ the next thing I heard was a very huge and dirty slap on my face for just doing nothing. But the only thing I did was not retaliating because I am an honourable member and the law should take its cause, that was exactly what happened”.

He said the House suspended the budget defence and held an emergency sitting where it ordered for the arrest of Mr Odah.

“The honourable members simply suspended the committee sitting and move over to the plenary, resolved that he should be invited by the committee on LGA and that the psychiatric hospital should ascertain the level of insanity in him.

“That the security agencies should get him arrested and prosecuted and that the committee on LGA should investigate more and ascertain his activities at the local government.

“The plenary was presided by the deputy speaker, the motion was moved by the leader of the house and every other honourable member was allowed to make an input”, he said. 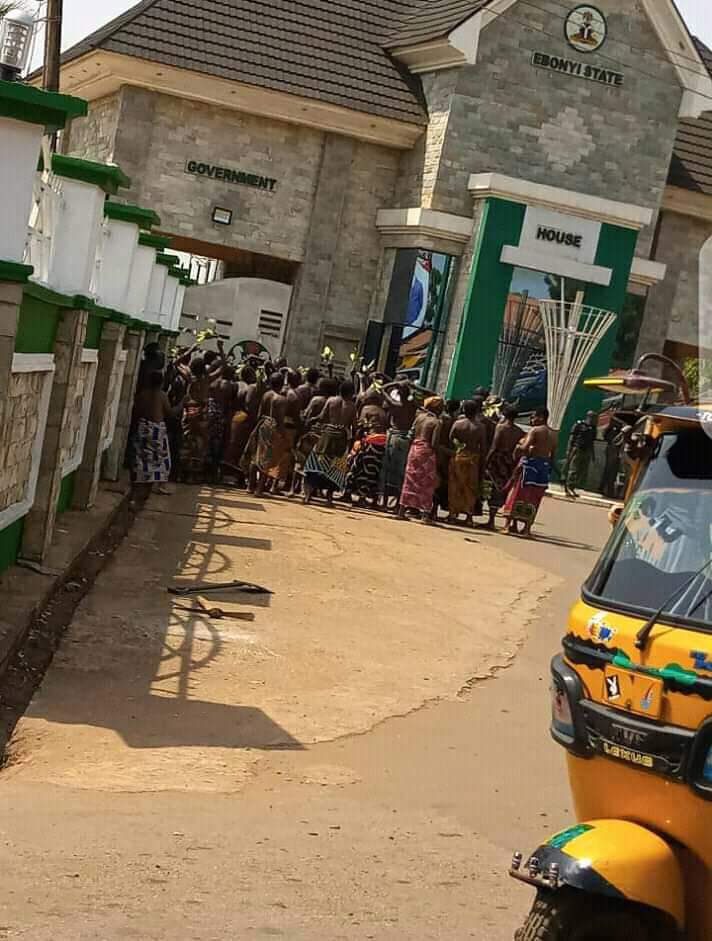 But Mr Clement Odah denied ever slapping anybody, saying, “I did not slap anybody, yes, I was at the House of Assembly today but I went there to meet one of my friends. While I was waiting for him, I seized the opportunity to exchange pleasantry with some of the honourable members most of whom are my friends and colleagues.

“Yesterday, the nominees for management committee members and Liaison appeared before the House for screening; about four of them were not screened on the basis that there were petitions against them. On getting to the House of Assembly, I slighted one of our honourable members. I felt it was a ground to get some clarification so I inquired from him, Chinedu Onah to be precisely.

“After about three minutes, he came in and advanced towards me shouting that he was not happy the way I talked to him. I said there is nothing wrong with the way I talked to you, I just proffered my little advice as my younger brother and your council chairman.

“When the argument was heated, the other honourable members advised that we should call it off and then they advised me to leave the conference hall. I entered my vehicle and left the Assembly complex. The other version of slap is alien to me.” 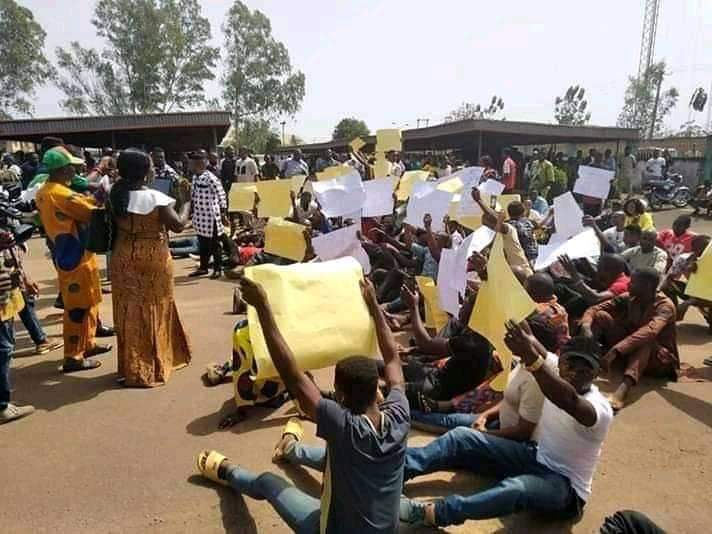