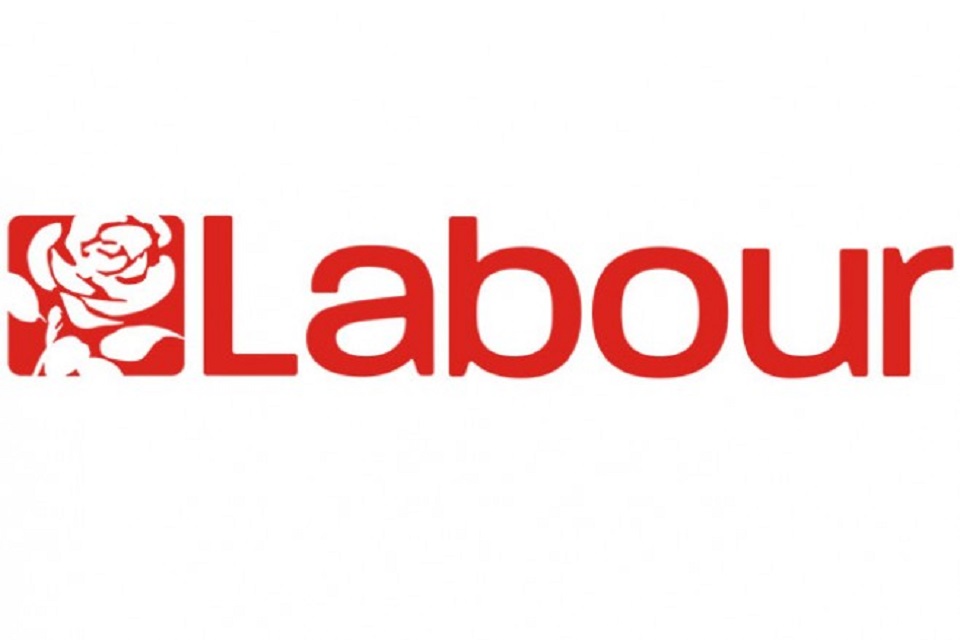 The founder and CEO of deVere Group, Nigel Green, is speaking out as the opposition Labour leader unveils his party’s manifesto on Thursday ahead of next month’s UK general election.

Mr Green says: “Labour’s Marxist manifesto is the most radical and dangerous in decades.

“It would bring far-reaching economic chaos for a Brexit-battered Britain already on the brink.

“Corbyn and McDonnell’s agenda would create a nightmarish scenario that would hit those very people the most that it is proclaiming to try and support and protect.”

He continues: “There are three fundamental reasons why the Corbyn-led Labour manifesto would damage the UK economy.

“First, it would drive down already stagnate business investment in the UK.

“The mammoth nationalization programme will leave companies thinking ‘who’s next?’ Plus, the snatching of 10 per cent of the shares in every big company and a significant increase in trade union power, including a return to collective bargaining, will leave UK and international investors justifiably concerned that their investments will not be safe under Labour.

“This will seriously erode any attempts to generate long-term, sustainable economic growth.”

Mr Green goes on to say: “Second, it would trigger an exodus of some of the most successful and wealthiest individuals.

“This would likely be due to concerns regarding Labour’s stance on inheritance tax, income tax, stamp duty and capital gains tax, potentially even capital controls, and the slashing of pensions tax relief.

“Typically, these people have the resources to move to safe lower tax jurisdictions if the tax burden in Britain becomes too great.

“Should these largely job and wealth-creating, tax-paying individuals quit Britain, the government’s finances will suffer significantly because they contribute a disproportionately large amount to the state’s coffers. Indeed, they prop-up the system.

“And third, a renegotiation of the Brexit deal, which would be put to a second referendum, would create many more months of uncertainty for businesses.”

The deVere CEO concludes: “Labour’s economic agenda is a risky gamble. Its potential for serious adverse consequences is massive.

“And whilst the radical plans are already far-reaching, this might be just the beginning, with more misguided policies to come.”