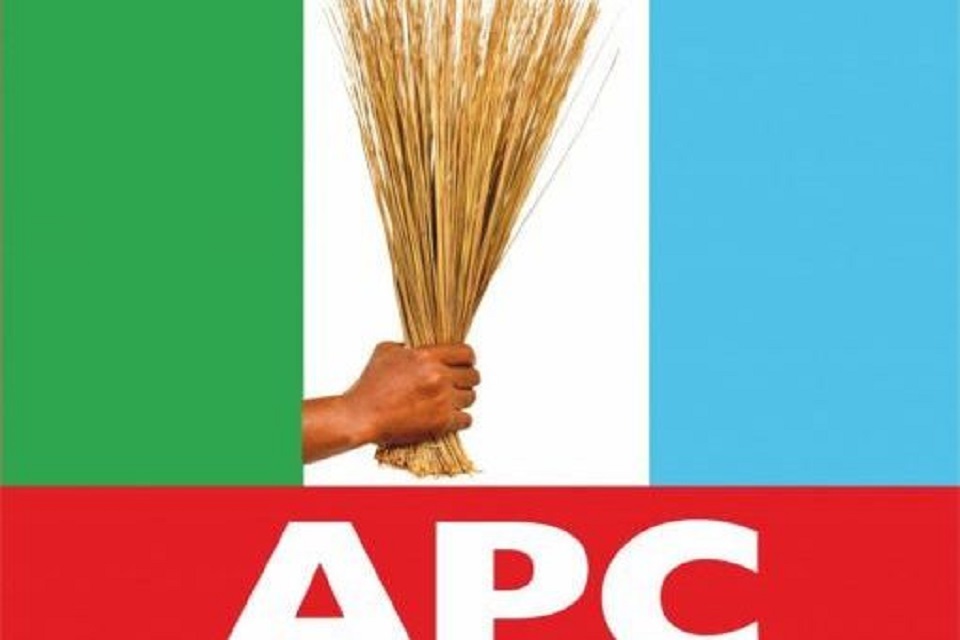 In a statement, Eze particularly lauded the Federal Government for approving the new minimum wage and its consequential impacts.

According to him, “We must sincerely commend the Nigerian Government for approving the financial implications of the new minimum wage to be paid in arrears with effect from April, 2019.”

He expressed optimism that government will do more to ensure the speedy implementation of all agreed terms accordingly.

The party chief said Labour leaders deserve a big commendation for their thoughtful display of sense of diplomacy and demonstrating patriotism in handling the negotiation processes with the Federal Government, adding that their pragmatic approach towards the crisis management has disappointed the devices of the crafty and frustrated the manifestation of the satanic interprise of enemies of the federal government.

Accordingly, Chief Eze congratulated Chris Ngige and Festus Keyamo, Minister and Minister of State for Labour and Employment respectively for saving the country from what he termed “a fatal labour imbroglio” by ending the looming crisis and directing the National Wages and Salaries Commission to communicate the template of the approved consequential increase in salaries to state and local governments.

The party chieftain urged Nigerian workers to demonstrate appreciation by showing high commitment and dedication to service to the country and assist the administration of President Muhammadu Buhari to achieve his lofty vision of turning the fortunes of the country for national good.

Eze also commended the Federal Government for the steps so far taken to reduce cost of governance in Nigeria but further counselled that the country opts for a Unicameral National Assembly because according to him, the high cost of running a Bicameral Assembly is no longer acceptable.

Apart from reducing the unnecessary number of political aides occupying offices in which they contribute little or nothing to improve the economy, Eze said efforts should be made to reduce the security votes of State Governments to enable them pay the new minimum wage and execute development projects in their domains.