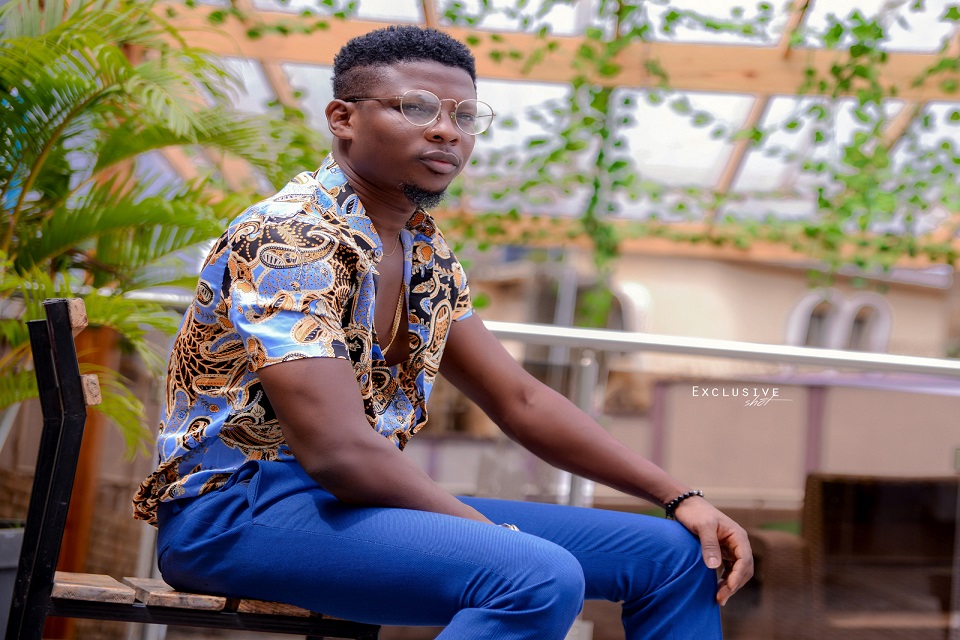 One of the shinning stars in the Nigerian film industry fondly called Nollywood, Rotimi Salami, has been announced as winner of the Best Supporting Actor of the year award.

Rotimi was bestowed with this honour at the just-concluded City People Awards ceremony held in Lagos, which had several stars in the industry in attendance.

This recognition is coming two years after Rotimi Salami was named the Best Supporting Actor at the Africa Malta Viewers’ Choice Award (AMCVA) organised by MultiChoice Nigeria. It was this award that gave the talented actor his breakthrough in the industry, making him a prominent face on television.

Rotimi already has well over 10 nominations from six different award organizers from both within and outside the shores of Nigeria just in 2019.

The soft-spoken actor announced embarking on his new television sitcom project titled JACK OF ALL TRADE in conjunction with Alliance Law Firm soonest against 2020.

He also mentioned the probability of premiering his new movie titled ONCE UPON A TOMORROW in the United Kingdom sometime in November 2019.

As you read this piece, one of the new Yoruba movies Rotimi Salami featured in, which is titled KILA, is generating high-volume views on YouTube, with many giving kudos to him for interpreting his role aptly.

KILA is a flick raising awareness on HIV/AIDS. It featured several actors in the film industry.