Alexandria Ocasio-Cortez to Give Keynote at C40 World Mayors Summit 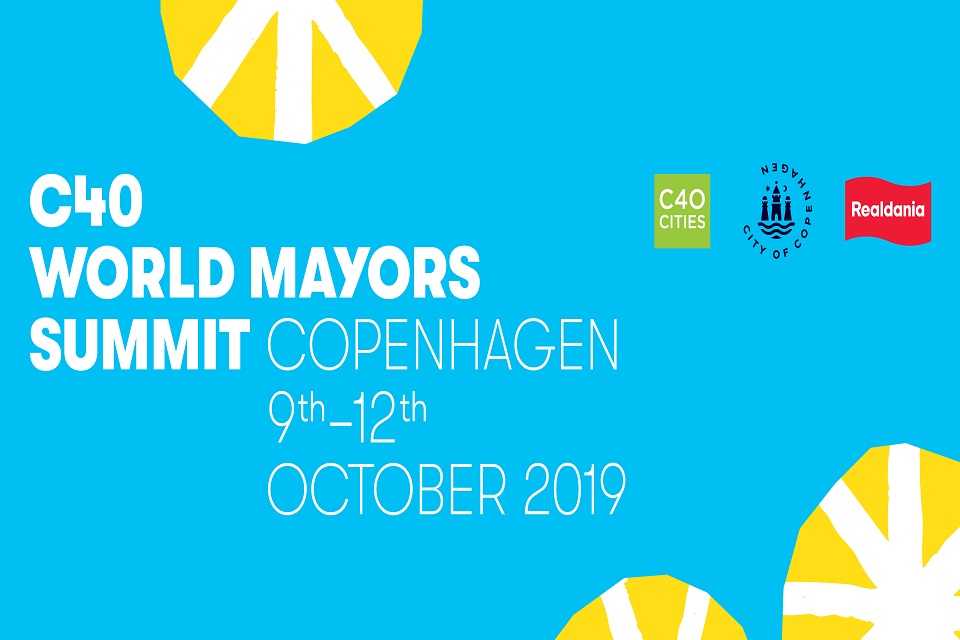 Representative Alexandria Ocasio-Cortez of New York, co-author of the Green New Deal framework, will join C40 Cities as a keynote speaker at the C40 World Mayors Summit this October 9-12 in Copenhagen, Denmark.

Through her advocacy for the proposed Green New Deal, Representative Ocasio-Cortez has been a vocal supporter for strong, ambitious, and inclusive climate action as a means of driving economic development and improving quality of life.

The urgency of the climate crisis has motivated young people to strike from school, inspired protestors to occupy roads and bridges in European cities, and awakened a global conversation about the social and economic benefits of climate action policies.

Now, almost exactly one year after the release of the IPCC’s landmark report, the C40 World Mayors Summit will capitalize on the surging momentum of the climate action movement to outline a blueprint for modern urban life that can be replicated in cities across the globe.

In addition to the summit’s main program, local residents and summit attendees will have the opportunity to participate in “Live Like Tomorrow,” a citizen climate summit, and for the first time, C40 will convene business leaders at a Cities & Business Forum to discuss the role of the private sector in addressing the climate emergency.