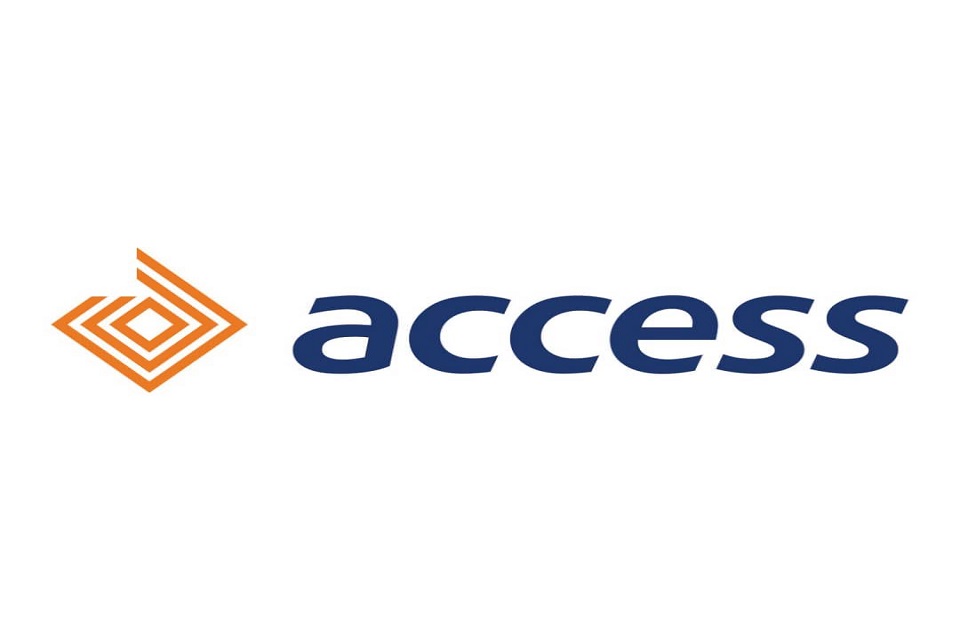 The defendant, a resident of 8, Sultan Bello Street, Owutu, Ikorodu, is facing a two-count charge of conspiracy and stealing.

He, however, pleaded not guilty.

Prosecuting Assistant Superintendent of Police (ASP) Edet Okoi told the court that the defendant committed the offences on July 22, at about 7:20pm, at Access Bank head office in Lagos.

He alleged that the defendant, an employee of Access Bank Plc, while working at the bank’s Contact Centre Executive Unit, used his position to fraudulently access customers’ details and withdrew money from their accounts.

“The defendant conspired with some other employees to change some customers’ details on the system and made unauthorised withdrawals from their accounts without the customers’ consent.

“During internal investigation, which the bank carried out, the CCTV footage showed that it was only the defendant that used the system for accessing customers’ details on the said date,” he said.

Chief Magistrate Tajudeen Elias granted the defendant N5 million bail with two sureties in the like sum and adjourned the case till September 29.