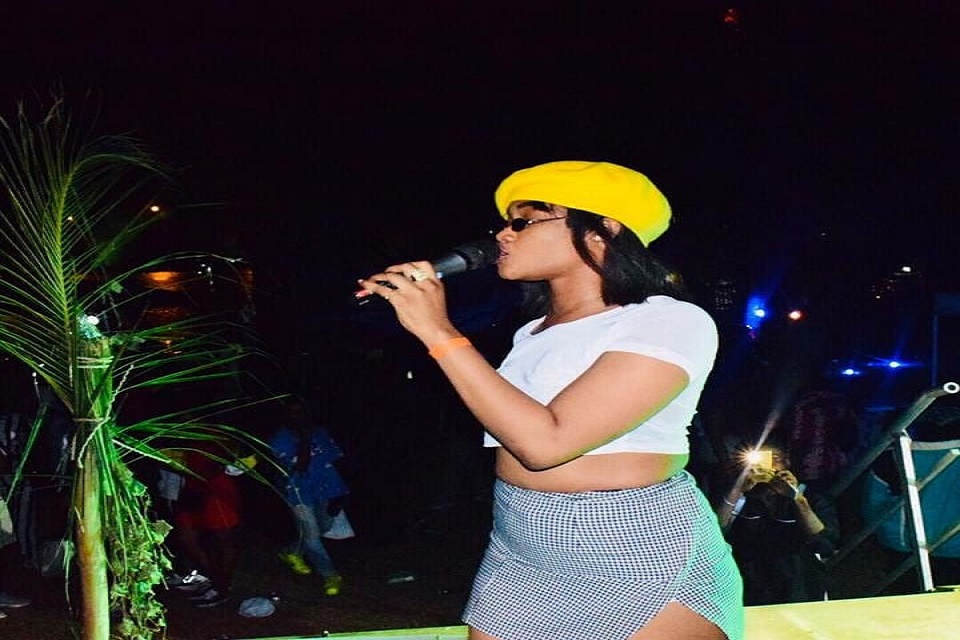 Arah hits the road briefly after dropping her debut single titled “VIBE” Her first stop was at Urban Festival where she thrilled fans with a stellar performance.

Media houses such as Silver Bird Television, Pop Central TV, Kraks TV, and City People magazine described her performance as electrifying. Fans connected with her artistry as many were seen singing along and taking shots every step of the way.

Part of the artist lineup for urban festival and summer fiesta included Mayorkun, Ruby Gyang, Ketchup. Ckay, Peruzzi, Blaqbonez and many more. Over 800 fans were in attendance for these events.

It was undoubtedly a beautiful night as fans celebrated her by applauding and screaming at the end of every performance.

Arah announced that her next single will drop in September during her recent interview with Pidgin radio, she hinted that the song is going to create a safe haven for lovers and is titled “PRIVATE” In her words  “Love is a powerful emotion and it’s a beautiful feeling we must all be happy to embrace”