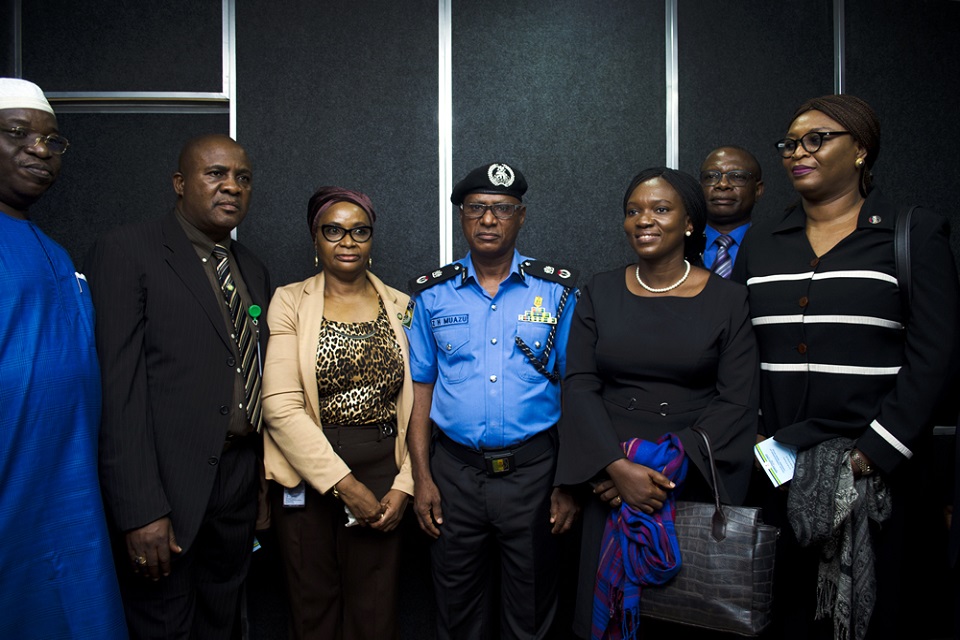 Lagos state police commissioner has warned policemen to shun every form of corruption and exploitation of suspects especially in the areas of bail, emphasizing that bail is free.

CP Muazu made the warning during the commissioning of an Ultra-Modern Statement-taking room facility at the State Criminal Investigation Department, SCID, Panti, Yaba, Lagos last Tuesday.

He said that any policeman collecting money for the bail of a suspect is a kidnapper and will be treated as such by facing the full wrath of the law.

While commissioning the State-of-the-art facility, he said the effective use of the ultramodern statement taking room will further help bring justice to many and help the police to deepen their investigation.

He advised that the department should utilise the facility in assisting prosecution of suspects in compliance with the Administration of Criminal Justice Law, 2015.

ALSO READ  5 Things Nigerian Men Should Not Wear While Travelling

The Officer-in-Charge of the State CID, Deputy Commissioner of Police Yetunde Longe, during the Commissioning said that SCID was more than ready to embrace global best practices in investigation, as she commended RoLAC for the donation of equipment and training of officers attached to the department.

“This will in no small measure add value to our productivity. I want to assure the CP, the donor and other stakeholders that this facility will be judiciously utilised for the purpose for which it is donated.” She added.

Further embracing digitalization of the police force, DCP Yetunde Longe also unveiled the new website of the State CID (www.scidlagos.org) to showcase the achievements of the of the Lagos command as well department and to enhance communication in this digital age.