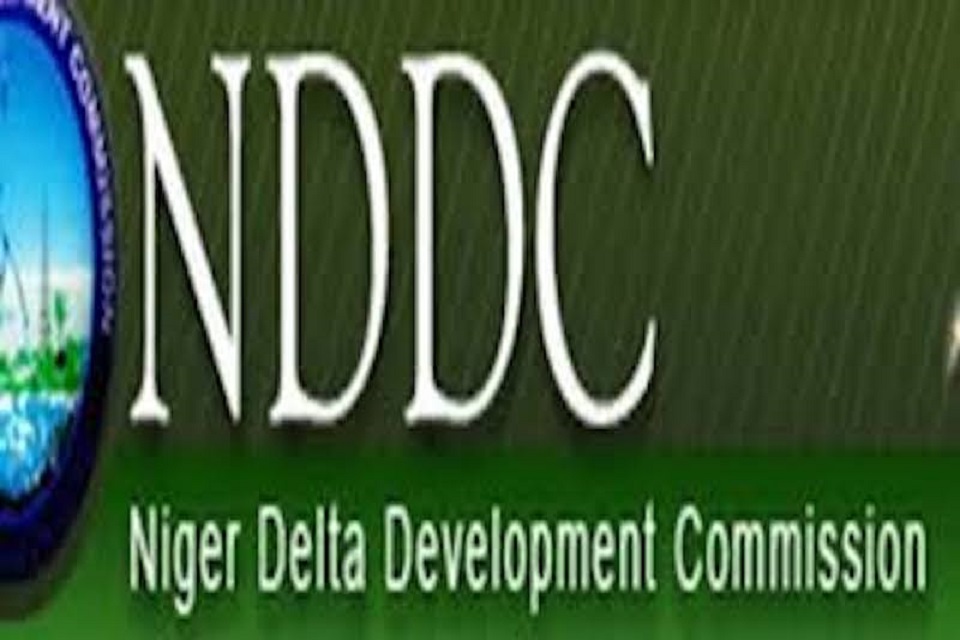 The Inter-ethnic Network for Chibuike Rotimi Amaechi and Buhari, INCRAB, a citizens advocacy group and society watchdog, after a careful study of the myriads of petition and allegations raised against the Prof. Braimbraifa-led management team of the Niger Delta Development Commission, NDDC, adds its voice in solidarity with other well-meaning and discerning individuals in the Niger Delta and Nigeria as a whole to condemn in its entirety, the base, mischievous and politically engineered attacks on the Executive Management team of the NDDC.

We view the Allegations of financial impropriety and other unneccesarry attacks against the management of NDDC as calculated attempts bereft of both fact and common sense, targeted at putting the Executive management team of the Commission in bad light before Mr. President and entire Nigerians in a bid to seize the economic and political structures of the Niger Delta and use same to advance some selfish and desperate pursuit for political power.

It is worrisome, that these unwholesome attacks are staged against the Management team of the NDDC despite its sterling performance and widespread interventions across all critical sectors including infrastructure, human capital development, agriculture, education, health, environment, empowerment and social welfare. We state with all sense sense of responsibility and modesty that the massive achievements recorded by the 5-month old Prof. Braimbraifa-led management team do not only exist in the papers as may be the tradition with some government agencies but are tangible with known geographical locations within the Niger Delta and real beneficiaries across the region.

We understand that the originators, fabricators, machinators and sponsors of these attacks and campaign of calumny are highly placed politicians domiciled outside the Niger Delta region but prides themselves in their far-reaching clout and influence across the six geopolitical zones of the nation, such political clout, which in their thoughts, outweighs that of the Presidency.

In view of the shenanigans and dubious intent of the orchestrators of the allegations and campaign of calumny against the Executive management team of the Commission that has touched so much lives and performed laudably within a very short period, we urge the people of Niger Delta to brace up against any form of external intrusion through a few willing tools in the Niger Delta to sweep off a team that has brought back the NDDC to the people and given them a proud sense of belonging through its numerous programs and prompt interventions.

NDDC can not continue to be the cash cow of greedy politicians whose insatiable appetite for power spurs them into attempting to hijack the Commission at all costs for the sole purpose of promoting and financing their selfish political pursuits while undermining and demoting the development efforts of the management of the Commission.

Having responded to the petition upon invitation by the Economic and Financial Crimes Commission, EFFC, and the petition found baseless, we call on Mr. President to completely disregard all the allegations and petitions against the Prof. Braimbraifa-led management team as they are mere political inventions intended to beguile the Presidency into effecting a change in the Management of the Commission despite its monumental achievements within a short period.

We urge the Prof. Braimbraifa-led management team not to be distracted by the antics of detractors and focus on the good works they have been doing even within a very short period of time.