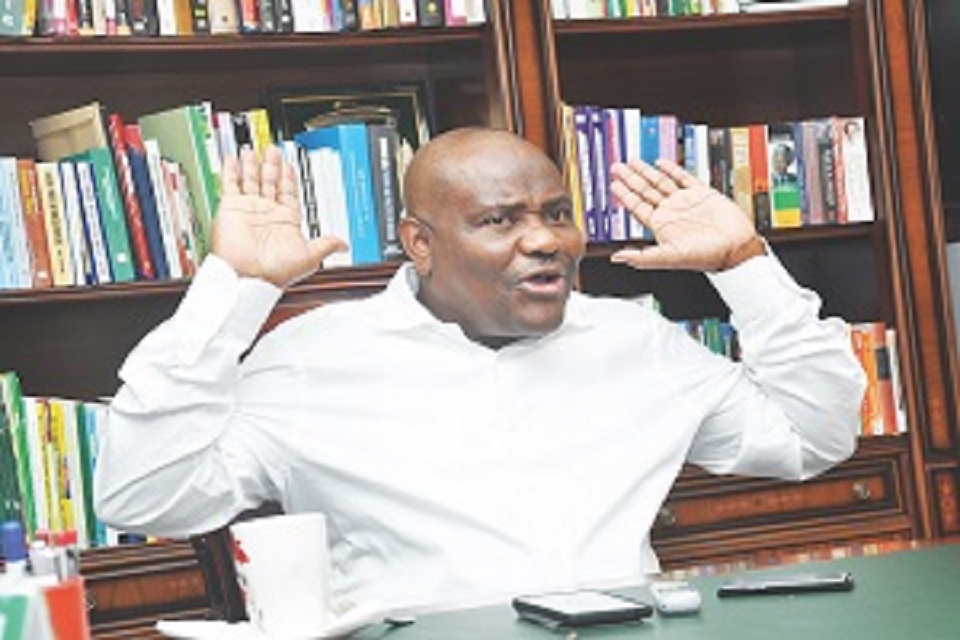 A chieftain of the All Progressives Congress (APC) in the South-South, Chief Eze Chukwuemeka Eze, has described the recent alarm raised by the immediate past Minister of Transportation, Rotimi Amaechi, of plots to smear his image as an affirmation of his earlier revelation of plots being hatched against the former Minister.

Chief Eze was reacting to a recent statement issued by Amaechi and published in several daily newspapers and online news outlets.

He said the former Minister’s alarm had sort of made a ‘prophet’ out of him, recalling that he had weeks back uncovered and exposed a grand plot by the duo of the governor of Rivers state, Chief Nyesom Wike, and former Senator Magnus Abe, both working with some forces from outside Rivers state, to use the media to defame and destroy the image of Amaechi, all just to make him look unworthy of a reappointment as Minister by President Muhammadu Buhari.

It would be recalled that Dr. Amaechi, last week, issued a statement, alerting the public of plans by some adversaries to start an image war against him in the media, using all sorts of fabricated and outright false allegations to lace media materials, across various media platforms, targeted at him.

Eze erstwhile National Publicity Secretary of the defunct New Peoples Democratic Party (nPDP) recalled that he had gotten wind of a multi-billion naira anti-Amaechi media project, for which the two main antagonists: Governor Wike and Senator Abe, had acquired the services of popular media influencers, who would be anchoring the project through writings in the tabloids, using advertorials, opinions editorials, and in the broadcast and online platforms, appearing as guests speakers and news sources to push out the fabricated stories, cooked to injure the hard-earned image and personage of Amaechi.

He, however, described all the efforts of the traducers of the former minister as acts of witchcraft, diabolical, wicked, unjust and unacceptable, noting that Amaechi, by his patriotic zeal and commitment, ought not to be made to go through this type of harassment and ridicule by both Wike, Abe and those supporting them from outside the state, especially as it was Amaechi who brought the duo to political limelight.

“Amaechi has sacrificed much to enhance the politics of Nigeria. Apart from Amaechi serving as the Director General of the Buhari Presidential Campaigns, a role he had previously played in 2015 and happily delivered on both mandates as the president won his re-election in February, he has revolutionised the rail system in Nigeria”, Eze noted.

He urged Nigerians to ignore all the plots against Amaechi and encourage him to do more for the nation, advising that those who are working to run him down should go back to study Amaechi’s past political elevations as this latest plot will give way to the higher promotion of Amaechi in the next cabinet of President Muhammadu Buhari.

“Each time Amaechi is about to be elevated to the next level, satanic elements always want to attack him, but they always fail just as they will surely fail again. He is an eagle that soars on storms. The latest plot by Wike and Abe and their external supporters is both futile and has come dead-on-arrival, just as it was the case in 2015”, Eze assured.