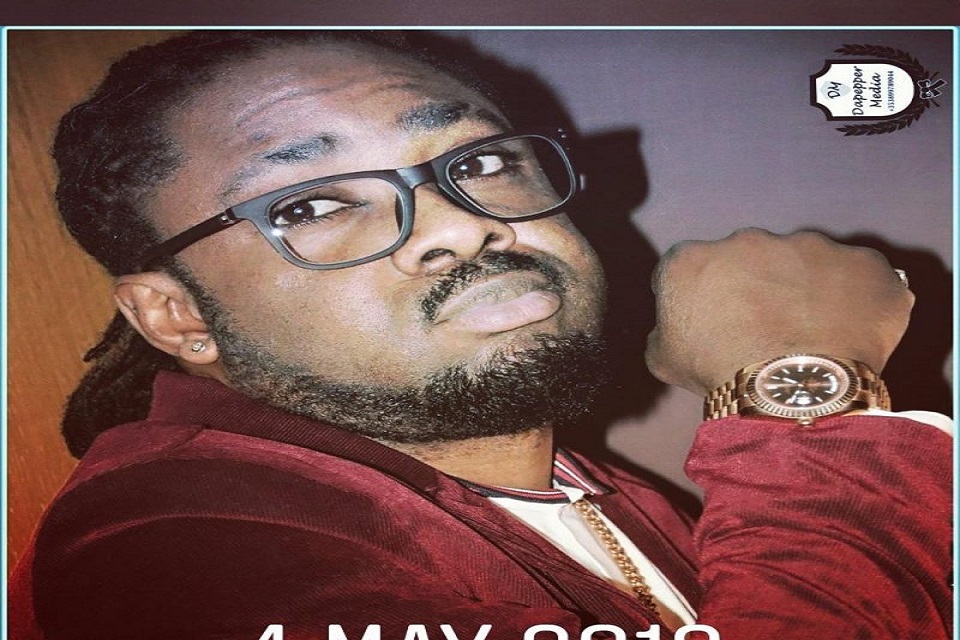 Talented former United Kingdom-based Juju musician, Segun Blessing, popularly known as Mr Laka, is working towards his goal of shaking the Nigerian showbiz industry by storm as he earlier promised when he first moved into the country.

The music act, who is now back in town after a short visit to London, is putting finishing touches to make his fans happy with his new entertainment event projects in the pipeline.

Segun Blessing the self-acclaimed crown king of modern Juju music came into limelight as an energetic juju musician with his unique dance and vocal delivery that are rare to find among his peers in the early years of the 90s till date and he still champions the reign of Juju music among other genre of music in this part of the world.

Further findings revealed that Segun Blessing has been working silently behind the scenes since his arrival back in Nigeria. And, he occasionally travels outside the country to meet the demands of his numerous fans around the world that are dying to see his outstanding performance on stage.

The bubbling Juju music star, now called King Segun Blessing (KSB1) home and abroad noticed that the tempo of Juju music has dropped drastically in Nigeria and he believes the Juju musicians can do more than the present stage and this made him to decide to come back to Nigeria to do what he knows how to do best to take Juju music to the next level.

Over the years, Segun Blessing has been uniquely different with his powerful vocal delivery and extraordinary stage performance with his unique band at different events in and outside the country and all around the world.

We also gathered that his kids are abroad and there is need for him to play a fatherly role to their upbringing which was one of the reasons he stayed longer in United Kingdom.

According to KSB1, “Thank God my kids are now grown to a stage that they at least know what is right from wrong and my fans abroad understand that I can now fly anytime to anywhere in the continent whenever they need my service”.

He emphasized in a popular Yoruba adage that says “Ile labo simi oko” meaning (home is where we find peace of mind) and this is the right time for him to do more at home regularly after successfully pushing his music career to every corner of the world. And, hope to eventually bring Juju music back to its rightful place in the social and cultural circle in Nigeria.

KSB1 is set to focus on his music career to bring a new revolution in Juju music scene and it’s only a matter of time for the contenders and pretenders to take a bow as he plans to organize a world class concert, where his latest work entitled- Juju New Model will be released officially.