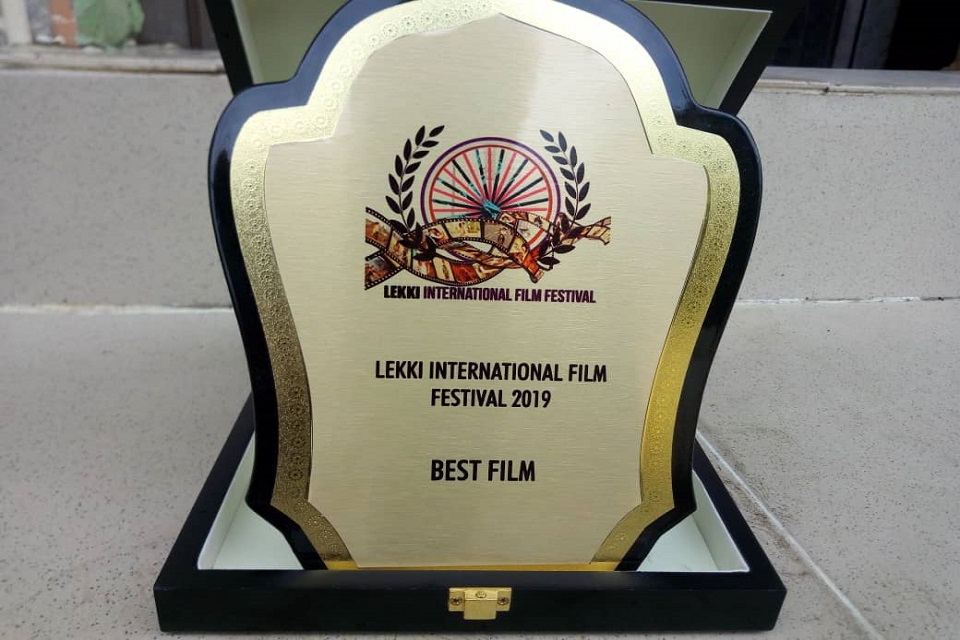 The inaugural edition of the Lekki International Film Festival which concluded over the weekend with a gala/award ceremony saw leading Nigerian cinematographers Tade Ogidan and Lancelot Imasuen and three other film makers taking home the award plaques.

The other film makers are Cameroon’s Jude Fokwang a professor in Denver, USA, Balaraba Ramat Yakubu of Kano, also a younger sister of the late Nigerian Head of State Murtala Ramat Mohammed and Okhomina Joseph a film school student.

Imasuen’s new and yet to be released film ‘Family First’ made by graduates of Benin Film Academy received the ‘Best Film Award’ while Tade Ogidan’s film now running in the cinemas ‘Gold Statue’ won the Best Feature Film Award.

BFA’s short film, ‘Depression’ may have beaten some of the very intense short films on the final shortlist because of the issue of great importance that is its theme which the school graduate dealt with professionally.

Lancelot Imasuen’s ‘Family First’ which also parades students and graduants of Benin Film Academy as it’s characters, is the story of family bonding and the preservation of the family tie at a time of social insecurity, upheavals and economic turbulence.

Tade Ogidan’s ‘Gold Statue’, a resounding social message about the aspirations of the young in society whose quest to get marvelously rich even in the face of grave danger to itself and at the risk of the desecration of sacred monuments and assets strikes at another theme of social resonance.

The Best Documentary Film Award went to ‘Something New In Old Town’ by Jude Fokwang which is set in contemporary Cameroon.