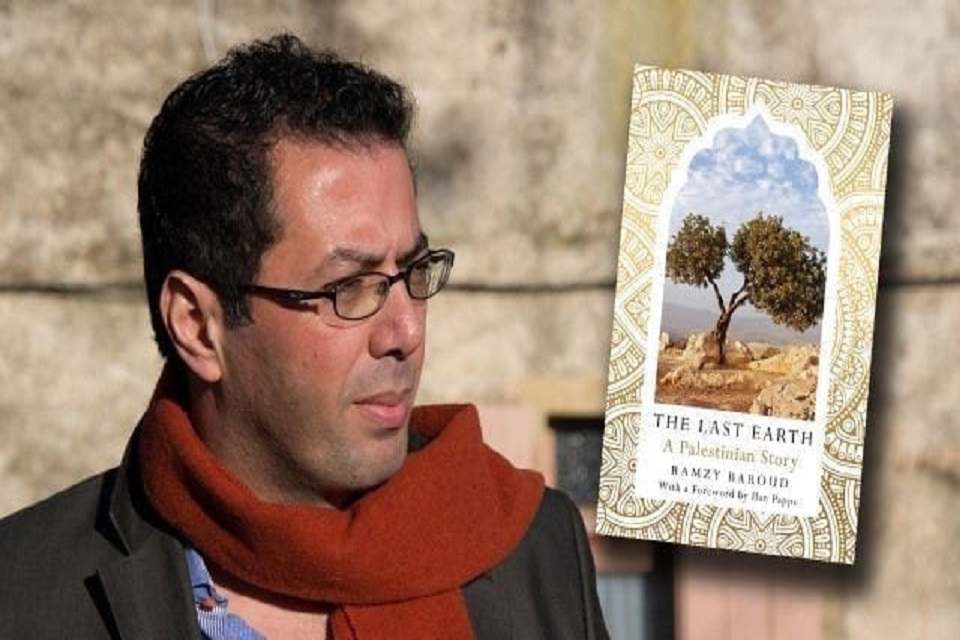 From June 25 to July 3, 2019, Palestinian author, Ramzy Baroud, will be in Kenya for a ground-breaking tour to discuss his latest book, The Last Earth (Pluto, 2018) at various venues across Nairobi, the country’s capital.

The book tells the stories of dispossession, exile and loss of ordinary Palestinians – but it is also about hope and resistance in modern Palestine, says Baroud. “I hope that, in some way, The Last Earth, will change the way that Kenyans see Palestine and its people.”

Baroud’s hosts – the Kenya Palestine Solidarity Movement (KPSM) – share his hope. “Kenya’s own history and struggle against colonialism puts us in a unique position to understand the liberation and anti-colonial struggle of the Palestinian people. We hope that Ramzy will provide a clearer understanding of the occupation of Palestine for Kenyan audiences,” says KPSM co-chairperson, Naomi Barasa.

In writing The Last Earth, Baroud drew on dozens of interviews to produce a vivid and intimate account of Palestinian lives – in villages, refugee camps, prisons and cities, in the lands of their ancestors and in exile.

Baroud says that he is part of a new generation of Palestinian lions challenging their Israeli hunter’s narrative. Baroud’s previous books include My Father Was a Freedom Fighter and The Second Palestinian Intifada – both of which chronicle the Palestinian struggle against occupation from a human perspective.

“This image of Africa as helpless, hungry and in desperate need of civilization was planted in our minds by the same people who view Arabs – and Palestinians in particular – as savage terrorists. We must challenge both stereotypes,” states Baroud.

Born into a family of refugees in the Nuseirat Refugee Camp in the Gaza Strip, Baroud was forced into exile in the United States. But home for him will always be Beit Daras – a Palestinian village that was destroyed by Israeli forces in 1948.  “When Google Earth was launched in 2001, I rushed immediately to locate a village that no longer exists on a map. I wasn’t crazy. The village of Beit Daras is the single most important piece of earth to me.”

Baroud’s statement reflects the feelings of millions of displaced Palestinians longing to return to their ancestral villages.