African Artists, Others Gather For MAPAS in Spain 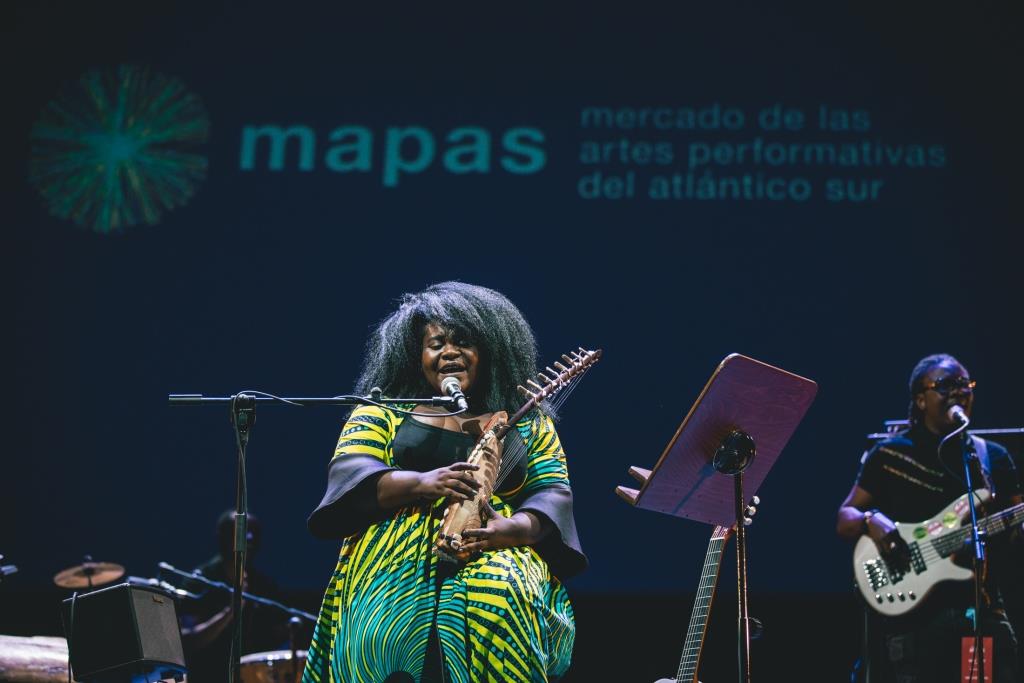 The Performing Arts Market of the South Atlantic, MAPAS, will hold its third edition between July 10 and 14 this year on the island of Tenerife (Spain) and will have the participation of 193 artistic groups and agencies in Africa, Latin America and Southern Europe.

A total of 37 artists and music groups and performing arts will come to this meeting from 21 African countries to take part in business meetings with programming from around the world and in the artistic shows that are already being prepared.

The African presence and international interest in this professional meeting have been growing and this year it is consolidated with an important representation of artists who will be able to present their work to people responsible for the programming of shows, festivals, theaters and cultural events around the world to close business agreements that will allow them to achieve international projection.

Meetings of a professional nature will be held in the form of a business conference, brief work meetings of approximately 15 minutes, which will put artists and programmers in contact with each other in order to establish business relationships and reach distribution agreements. On the other hand, the planned artistic exhibitions, a total of 67 in different emblematic venues of Tenerife, will give artists the opportunity to exhibit their creations to the programmers and the attending public, which in the last edition of MAPAS exceeded 16,000 people.

ALSO READ  Onyema’s US Indictment: Moving Away from the Noise

The 193 artists, groups and agencies that will participate in MAPAS 2019 have been selected by a committee of experts from among the 874 applications that were submitted, of which 136 were received from the African continent. One in five groups that will take part in MAPAS 2019 come from Africa, adding a total of 37 artistic proposals from 21 countries. All of them will participate in the business conference and a selection of 19 will be able to act and show their work to the public and responsibles for programming from all over the world. Morocco, Cameroon and the Democratic Republic of Congo top the list by number of participants selected by the MAPAS committee, but Tunisia, Algeria, Senegal, Cameroon, Mozambique, Benin, Burkina Faso, Uganda, South Africa, Egypt, Rwanda, Ivory Coast, Chad, Nigeria, Mali, Cape Verde or Madagascar will also be represented.

Participants of MAPAS 2019 will arrive in Tenerife from many different origins, with 65 groups from Spain and Portugal; 58 creators from 13 countries in Latin America; and 37 artists from 21 countries in Africa.

The Performing Arts Market of the South Atlantic, organized by the Cabildo de Tenerife, unahoramenos and Circulart celebrates its third edition in which music, theater, dance, circus and street arts will take the main stages of the island of Tenerife with a complete program in which in addition to business meetings and performances include training activities, conferences, workshops and professional meetings that will give international projection to artistic proposals from three continents, Africa, Latin America and Southern Europe.