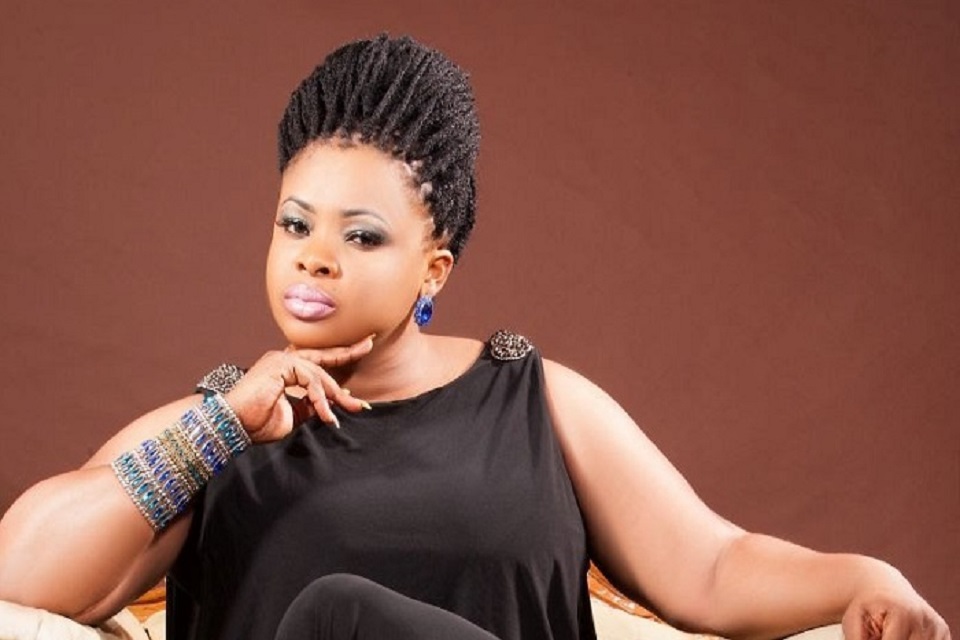 An actress in the Nigerian film industry, Dayo Amusa, has secured an ambassadorial deal with a cosmetics company based in Lagos.

The former executive of the Lagos State chapter of the Actors Guild of Nigeria (AGN), according to information made available to us, is now a face for BisMid Cosmetics Company.

With this deal, Dayo Amusa will be expected to use her influence in the entertainment industry and on social media to promote the brand.

The company hopes to profit from the above two factors to improve its brand visibility and volume of sales.

Announcing the development, Dayo Amusa informed her fans on her official Instagram page that she is now the brand ambassador for BisMid Luxury Cosmetics Company.

Though the worth of the deal was not disclosed, it is believed that what the company offered the actress was enough to get her on board.

BisMid Cosmetics Company is one of the leading Beauty & Personal Care companies in Nigeria that specializes in production of luxury and affordable makeup of different kinds, with an array of products.