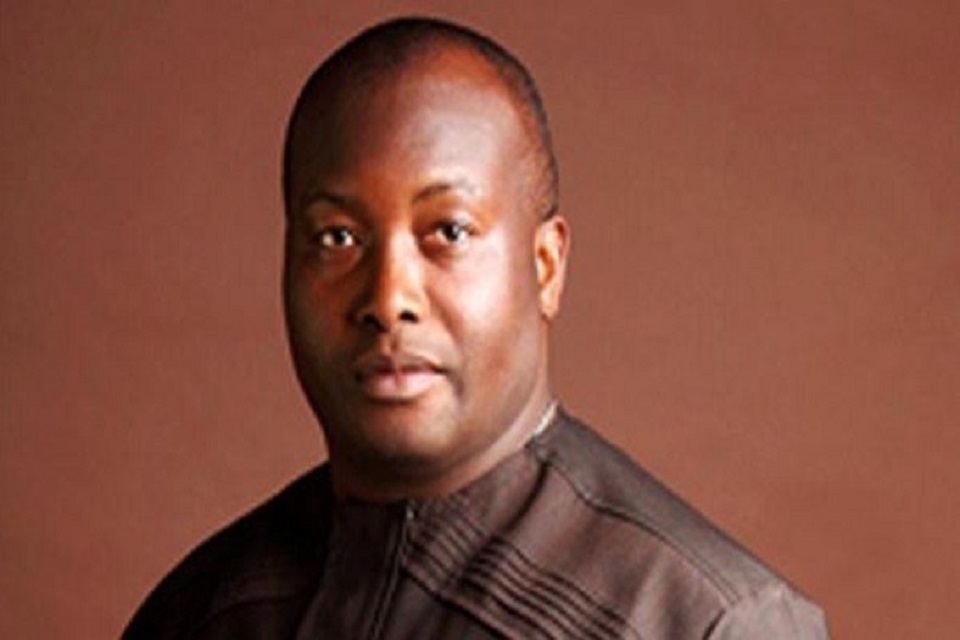 The Chairman of Ifeanyi Ubah Football Club won the poll after defeating the two Uba-brothers, who are prominent politicians in Anambra State.

Ifeanyi Ubah, who owns Capital Oil and Gas, contested the election on the platform of the Young Progressive Party (YPP).

The Returning Officer of INEC for the election, Prof Umenweke of the Nnamdi Azikiwe University, announced that Ifeanyi Ubah polled 87,081 votes to defeat other candidates in the exercise.

“Mr Patrick Ifeanyi Ubah of the YPP having satisfied the requirements of the law and scored the highest number of votes is hereby declared the winner and returned elected as the senator representing Anambra South,” the electoral officer declared.

Ifeanyi Ubah had in the past attempted to become governor of Anambra State without success.