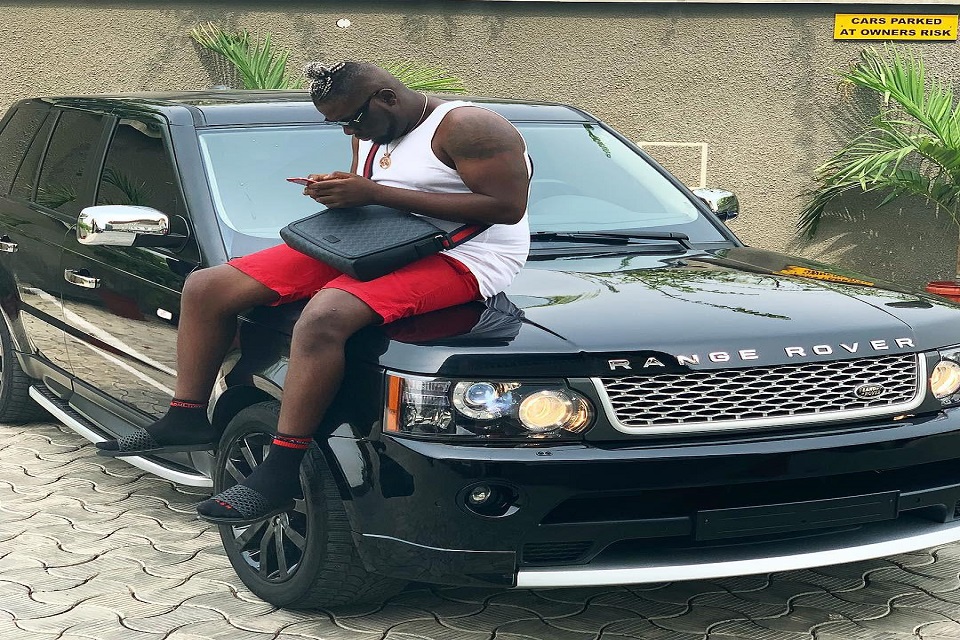 Cheekychizzy who’s also a singer signed under D’Banj-led DB Records, took to his Instagram page to share the news with his followers.

In the post, Cheekychizzy expressed his excitement as he tagged the DB Records boss as ‘Lord of the game’.

However, the ‘Ekele’ crooner recently featured the Kokomaster on his recently-released song, ‘Lemonade’.

Revealing how D’Banj featured on the song, Cheekychizzy said he was the first to hear the song when it was in the making.

According to Cheekychizzy, the multi-award winning pop star connected to the song while they were in the studio. He said, “D’Banj happened to be in the studio with me and to my amusement, after listening to the song, it wasn’t difficult to get him to jump on it because he loved it.”