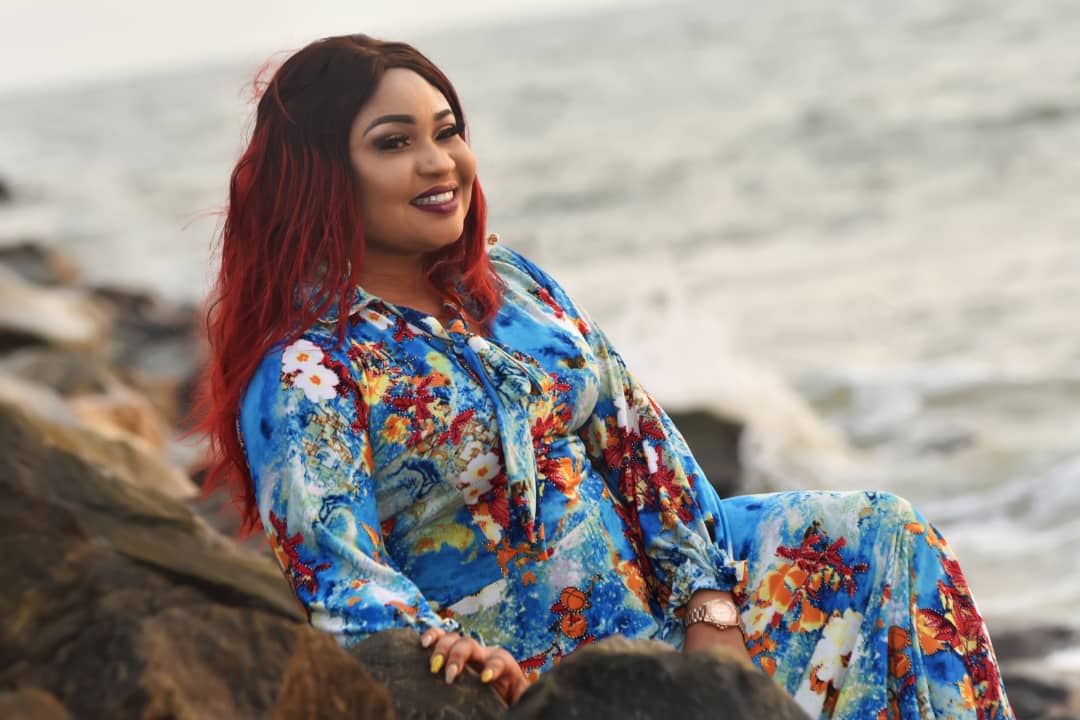 Award Winning UK-Based Nollywood Actress, Princess Elizabeth Onanuga today 14th of December, 2018 is a year older.
The Popular actress who has enjoyed a massive fan base since her entry into the industry is one who lives to bring joy to the face of her fellow human.
She is  the first daughter of  Olowa of Igbara Oke, Oba adefarakanmi ilufemiloye francis agbede ogidi 111 and also CEO Of Princess Royal Foundation and the Socialite Magazine.
She has always been in the news for her charitable deeds through her foundation, Princess Royal Foundation several times in Nigeria mostly. In years past, she has fed Lagos beggars, Visited Motherless babies homes to donate food items, valuables, cash, to mention a few. This year isn’t also an exception as she will be doing a give away today on through her Instagram handle (@realprincessonanuga)
According to her, Birthdays aren’t just to celebrate oneself but to appreciate God for his blessings and above all, impact humanity.
It would also be called that few years ago, she was conferred with the title of the Yeye Mayegun Of Ireland, Uk due to her numerous activities to promote the Yoruba culture
Princess Elizabeth Onanuga has produced several movies to her credit which includes Omo London, Susan, Hadiza, Boss Lady, to mention a few and has just released two movies trailers titled Irin Ajo Ayemi and Morenike respectively. 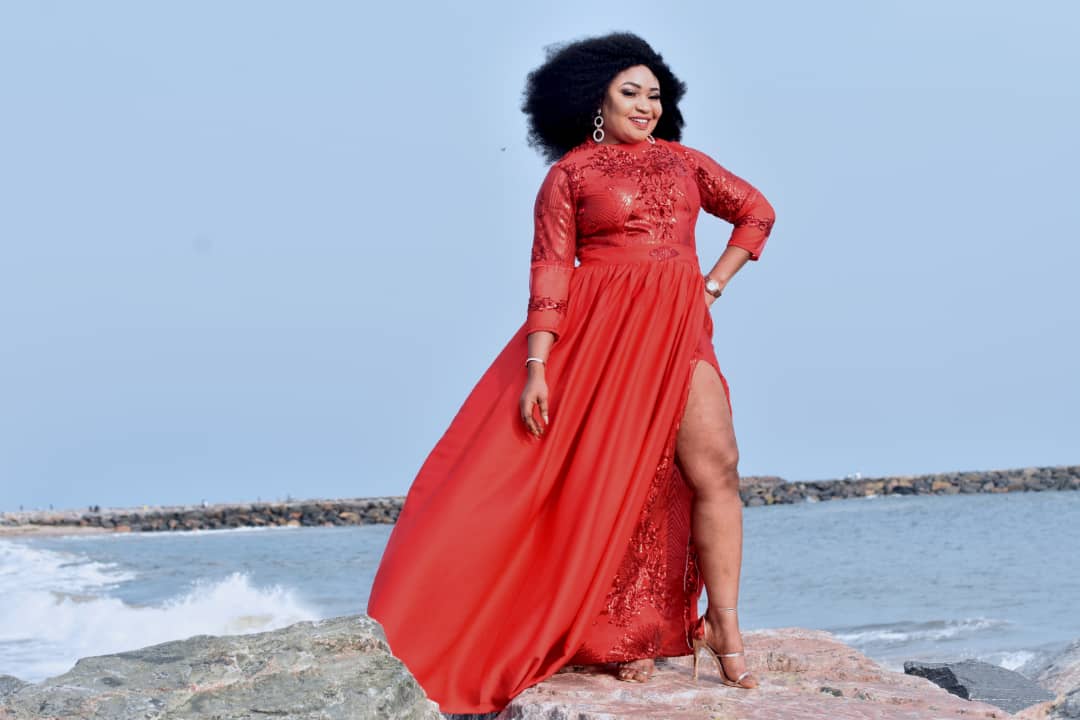 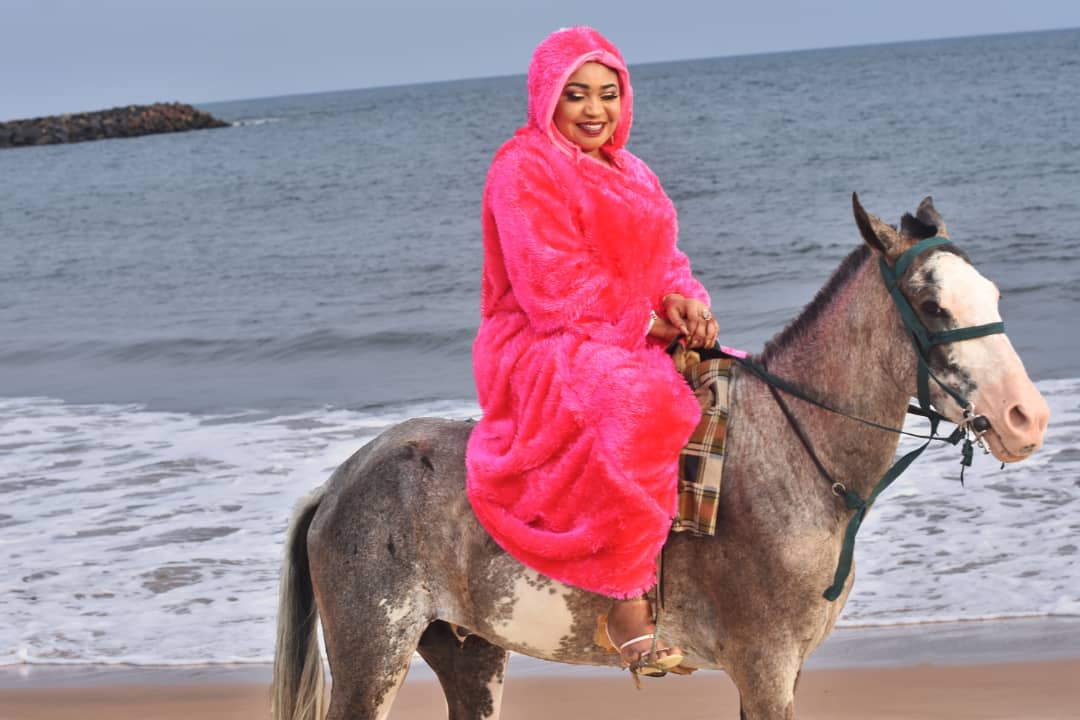 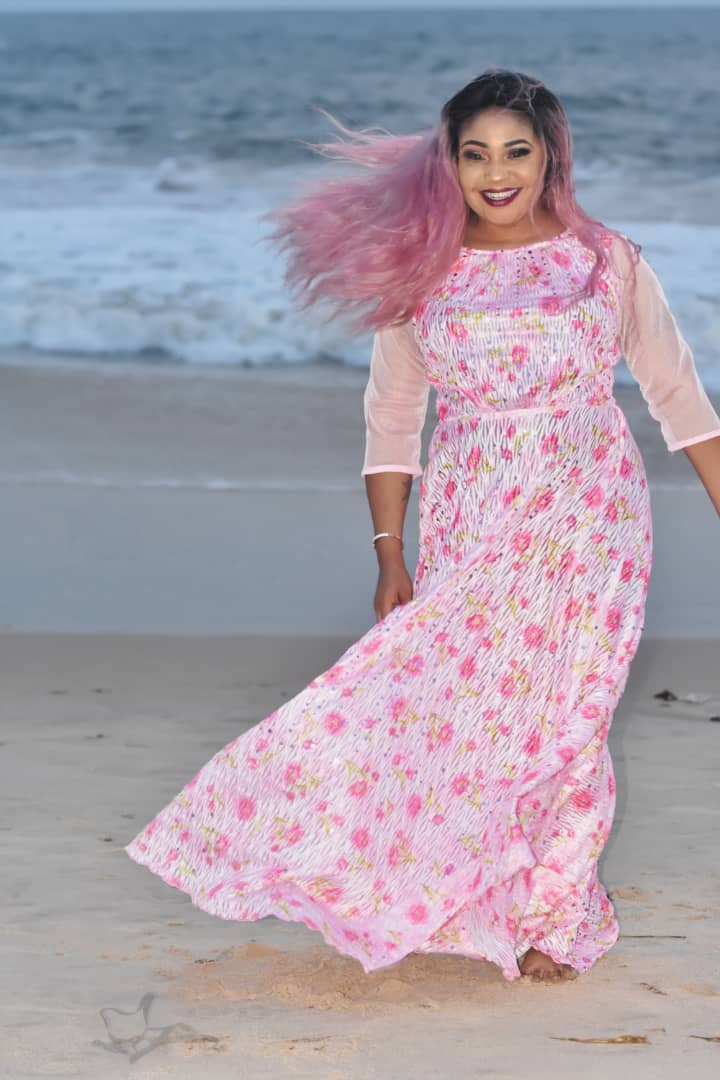 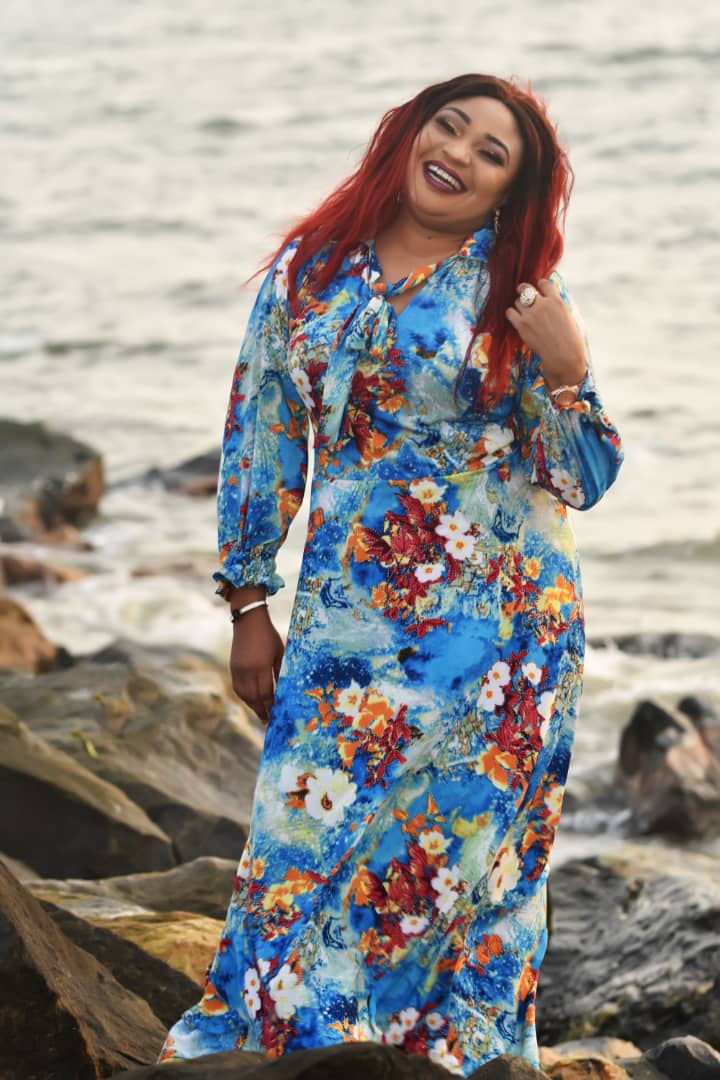