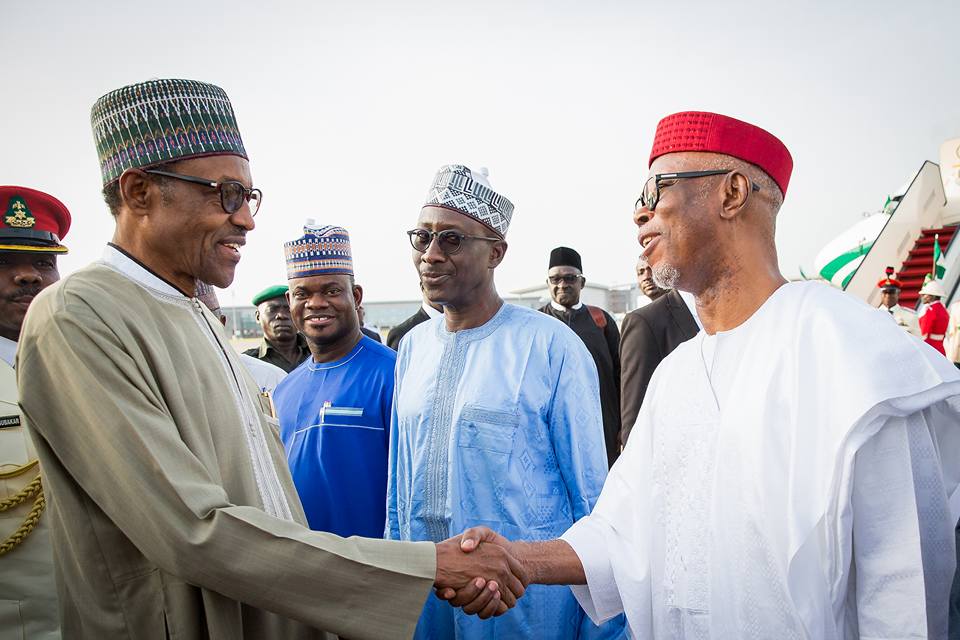 The tenure extension of the All Progressives Congress (APC) National Chairman and other elected state officials has been declared as illegal.

This declaration was made by President Muhammadu Buhari on Tuesday during an interaction with key members of the party in Abuja.

On Monday, the ruling APC held its caucus meeting in Abuja, which was attended by the President, Vice President, Senate President and other key members of the party, including the governors elected under the party’s platform.

On February 27, 2018, the APC held its National Executive Committee meeting and the tenure of the National Chairman, Odigie Oyegun, was extended by one year.

However, this did not go down well with some members of the party, including the National Leader of APC, Bola Ahmed Tinubu.

While addressing members of the NEC in Abuja today, the President said the extension was illegal.

He explained that after due consultation, it had become imperative to overturn the resolution of the February 27 NEC, which allowed the extension of the tenure of Mr Odigie-Oyegun by one year on the ground that it contravened Article 17 Sub-section 1 of the Party constitution which recommends a 4-year tenure for all elected officials.

President Buhari further stated that the tenure extension contravened the Constitution of the Federal Republic of Nigeria which requires elected officials to present themselves for re-election after four years.

He, therefore, stressed the need for members to avoid constitutional infractions which could make the Party vulnerable to litigations.