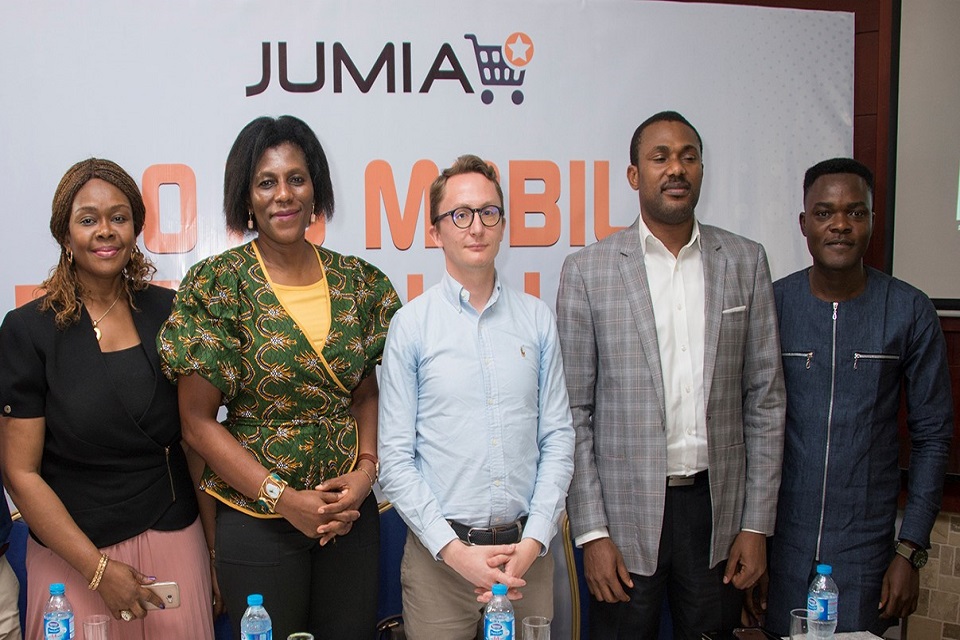 Africa’s leading e-commerce company Jumia, has revealed its report on the Nigerian Mobile Sector for the year 2017.

In the report, it was revealed that there was an 11% increase in the number of Nigerians who visited the Jumia website via their mobile phones; 79% in 2017 versus 71% in 2016.

The company also said those who used their desktop computers or laptops dipped to 18% in 2017 compared with 29% in 2016.

The report also shows that 70% of Nigerians, in 2017, preferred the cash on delivery option, compared to 28% & 12% for credit/debit cards and mobile money options respectively.

Speaking at the launch of the Mobile Report in Lagos, CEO of Jumia Nigeria Juliet Anammah, described the upward shift from desktop to mobile as a positive development.

She attributed the increase in the number of mobile phone users to the multiplicity of affordable smartphones, especially the Asian mobile brands which continue to build on their Africa-specific strategy by introducing lower price points’ smartphones adapted to the profiles of African users.

She also listed a growing market for second-hand devices and the increasing use of social media sites (active social media users) as contributing factors.

Anammah further hinted that “the mobile industry continues to play an increasingly important role in the socio-economic development of the African region. As Nigeria swiftly becomes a mobile first country, with mobile phone penetration currently at 84% of the population, Jumia is doing its bit to close the gap with sales initiatives such as Jumia Mobile Week.”

This year, the stage is set once again for the biggest sale of mobile phones, beginning March 19th through 25th. This is a mobile-phone-only one-week-long sales event dedicated to opening up our customers to a wide range of mobile devices at half the normal prices. “We believe that, by end of 2018, at least every Nigerian will have access to a mobile phone,” added Anammah.

In his remark, the Chief Transformation Officer of MTN Nigeria Olubayo Adekambi identified “the expansion of E-commerce into a dual business model that blends the physical and the digital to create an ecosystem between brands and consumers across the two worlds”, as among the major factors fuelling the increase in adoption of smartphones.

In order to ensure rural dwellers have increased access to ICT devices such as smartphones, the National Information Technology Development Agency (NITDA) has created an IT Innovation hub, which has the capacity to produce e-literate groups from low skilled or low paid workers, unemployed people, and those with disabilities who do not have access to these ICTs.

“NITDA has seen in ICT the potential to change new and old forms of economic activity. We’ve created e-Learning Centres to further enrich the rural communities’ quest for learning and for continuous after-school reading and learning by both the students and teachers, among other initiatives,” noted the Government’s Agency Director General – Dr. Isa Ali Pantami.

The 2018 Mobile Report launch also had other Telecom & IT experts in attendance; as well as a host of Jumia brand partners, such as Techno, Infinix, Samsung etc.