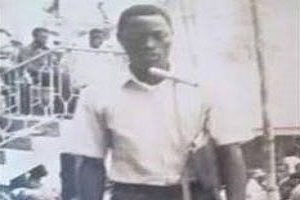 General Overseer of the Deeper Life Bible Church, Pastor W.F. Kumuyi has undoubtedly contributed immensely to the propagation of God’s gospel in Nigeria and the world at large.

He is one of the most respected men of God in Nigeria, whose views are held in high esteem.

Pastor Kumuyi had a humble beginning and was very brilliant.

He was born into a Christian family in Erin-Ijesha, Osun State and a year after he completed his secondary school education in 1961, he was employed as a teacher to teach Mathematics at the prestigious Mayflower School in Ikenne, Ogun State, owned by late educationist, Tai Solarin.

It was while the man of God was a teacher at Mayflower that he gained admission into the University of Ibadan to study Mathematics.

In 1967, Pastor Kumuyi graduated with a first-class honours degree.

During his time at UI, he gave his life to Christ in 1964 and has since been preaching God’s love to many around the world. 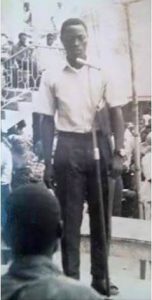 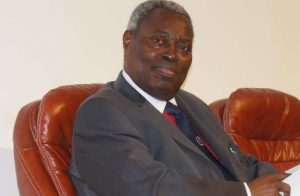