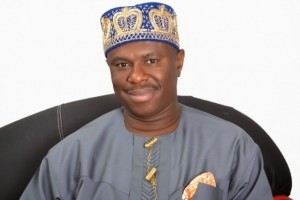 I HAVE A MESSAGE FOR YOU ALL – the end has come. Rivers people cannot be deceived by lies and propaganda no matter how well crafted.

Dr Dakuku Peterside at a speech in Okehi Etche LGA.