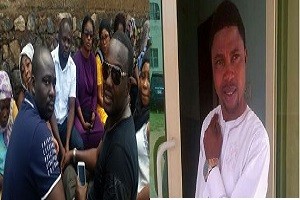 His death was shocking to many ardent followers of the Yoruba film industry.

On Sunday, the late actor was laid to rest at his hometown in Oyo State.

Some of his colleagues were around to pay him their last respect.

Here are few photographs from his burial. 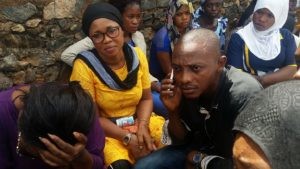 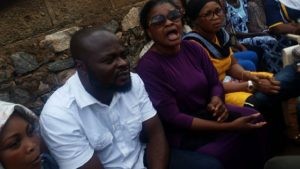 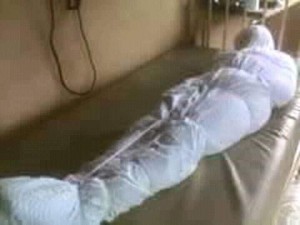 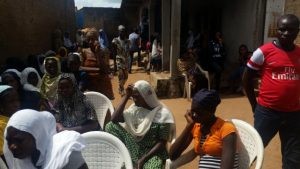 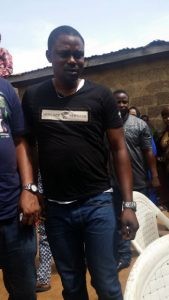 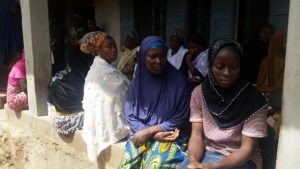 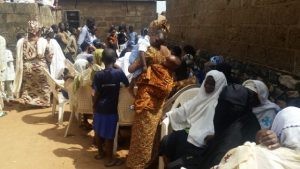 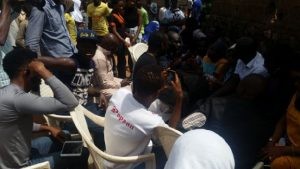 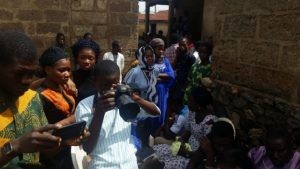