APC Govt Achieved Nothing But Photos In One Year—PDP 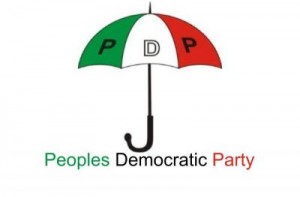 Nigeria’s major opposition party, the Peoples Democratic Party, PDP, has chided the All Progressives Congress, APC-led federal government that it has achieved nothing in its one year in office.

PDP, mocking the former opposition party, said the only thing the APC can show to Nigerians as its achievement is just photographs.

It said if care is not taken, the next three years will be about only photos by the APC-led administration and nothing tangible.

“The government has not achieved anything in 1yr but photos, photos and more photos. It promises 3yrs of more photos,” the PDP posted on its Twitter handle on Thursday.