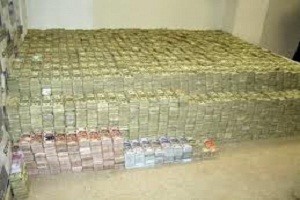 The Federal Government has released an interim report on the assets and funds recovered from looters since the inception of the present President Muhammadu Buhari-led administration. 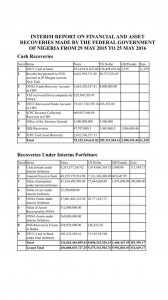 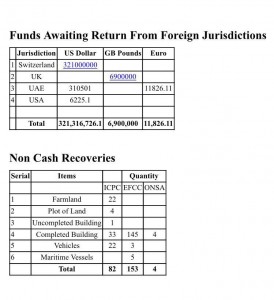