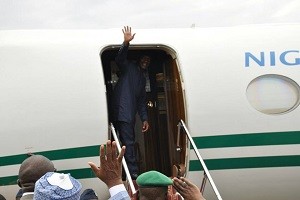 Nigeria’s Vice President, Yemi Osinbajo, has departed Ogoni land in Rivers State after performing the flag off exercise of the region’s cleanup.

Osinbajo travelled to Rivers State for the programme to represent his boss, President Muhammadu Buhari, who was supposed to kick off the exercise.

Governor of Rivers State, Nyesom Wike, was on ground to received the Vice President for the function and as well saw him off as he takes his leave.

Osinbajo departed the Port Harcourt International Airport for Abuja on Thursday afternoon after the programme. 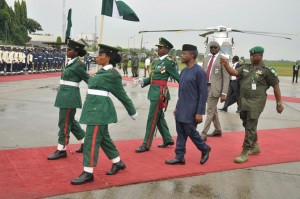 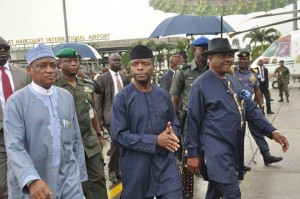 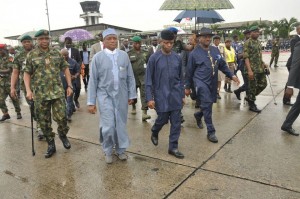