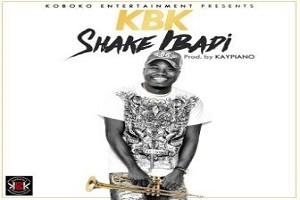 Produced by Kaypiano, ‘Shake Ibadi’ has a catchy and infectious tune and will definitely get you on your feet.

Born in the late 70’s as Oluseyi Ayodele Odewale, KBK coined his stage name from the combination of the consonants in his self-owned label, Koboko.

He moved to the US in 2013 where he’s now a Diagnostic Scientist. He took up music as his hobby and is stuck on it now.

In his words; “I attempted to go commercial with ‘Shake Ibadi’ a short while ago and the acceptance is impressive. Koboko Entertainment was coined by me when I looked at the entertainment scene and said “y’all don’t know what’s coming..”

Koboko means whip, that is I will flog the fake MCs outta town”

As fans continue to anticipate a dance song which is currently brewing, for now, they can savour the beats of ‘Shake Ibadi’, which comes with an accompanying music video, directed by Regulus Films. 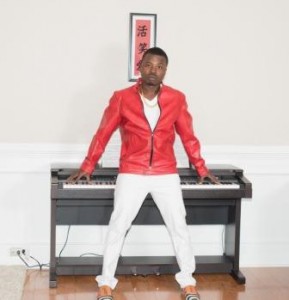 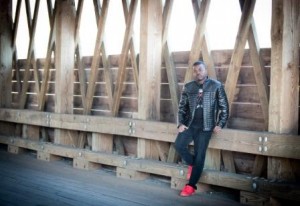 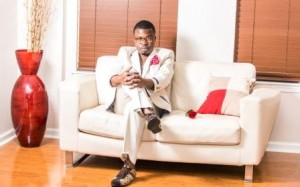