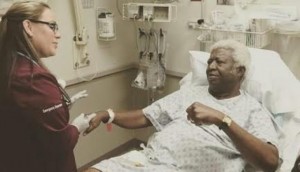 Well-known man of God and philanthropist, Bro Joshua Iginla, has again done what he loves to do, giving.

The prophet has given a brand new 2014 Toyota Sienna to veteran actor, Bruno Iwuoha, who recently underwent a successful surgery abroad.

Aproko247 was informed that the car was presented to the actor by the leading Abuja-based prophet on Sunday, September 6, 2015, at his church, Champions Royal Assembly, Kubwa.

Iwuoha was reportedly at the church on Sunday and was speechless and surprised when the exotic vehicle was handed over to him by the man of God.

It would be recalled that Iwuoha is not the first entertainer to have received such gift from Iginla. Months ago, the reputable man of God gave out several cars to celebs and some less-privileged too. 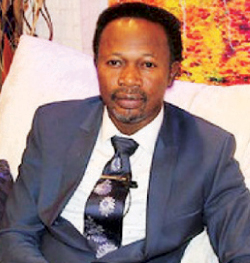