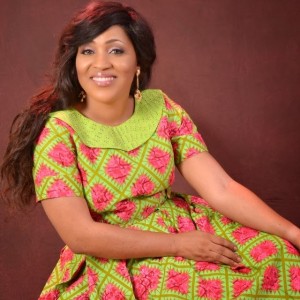 **Kicked Out Of Hotel Room

Some Nigerian stars were ridiculed in Ebonyi State on Monday when they were forced out of their hotel rooms. The celebrities were kicked out after overstaying the number of days they should have lodged in the hotel.
It was gathered that some artistes of Ebonyi extraction were honoured by the state government over the weekend, but they got more than honour when they were disgraced after the event.

The ‘wounded’ artistes later stormed the Government House in Abakaliki on same day to protest the treatment meted out on them.

Our reported learnt that the likes of Grace Amah, Patoranking, Chacha Eke, Andy Chukwu, Tekno and others were celebrated over the weekend by the state government at an event also attended by Terry G and Denrele Edun.

The state’s Ministry of Culture and Tourism, which organised the event, had lodged the affected stars at a hotel owned by a top politician in the state for four days, which elapsed on Sunday night, but the occupants stayed till Monday, which forced management of the hotel to eject them, not minding their statuses.

The artistes, in their demonstration, accused the government of not keeping their own side of the deal. The aggrieved stars claimed they entered into an agreement with the government to be paid a certain amount of money as appearance fee, but was never met.

One of them said, “Instead of them giving us our return tickets, our appearance fee; they sent police men to forcefully eject us from our hotel room.”

But reacting, Chairman of the Organising Committee, Dr Jerry Uhuo, said the government paid for four days for the stars which elapsed Sunday night. He said some of the stars misbehaved at the hotel they were lodged.