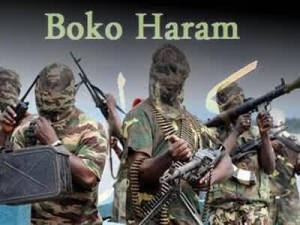 No fewer than six persons suspected to be insurgents were feared dead in an explosion that rocked a major town in Yobe State called Fika on Wednesday afternoon.

The incident occurred when a bomb-laden vehicle went off near a security checkpoint mounted in the town.

It was gathered that the human casualties were occupants of the car that exploded. The car was reportedly being taken to an unknown destination when the incident happened.

Though the blast nearly caused tension in the state, but reports from Yobe confirm that things are already control and normal business activities resumed in Fika, where the explosion occurred.

Yobe is one of the three states under emergency rule.