CAN Condemns Emir Of Gwoza's Murder 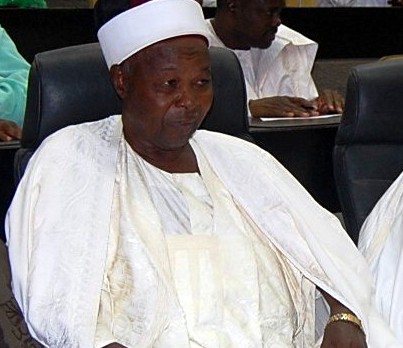 More reactions have continued to trail the killing of Idrissa Timta, Emir of Gwoza, who was slain on Friday morning in Borno, on his way to Gombe for the burial of the late Emir of Gombe.

The latest reaction is coming from the Christian Association of Nigeria, CAN, which condemned the act.
In a statement by its president, Ayo Oritsejafor, the body said Timta’s murder occurred at a time “when the wise counsel of the traditional institution is most needed to fight insurgency in that part of the country and to help check moral decadence in our society.”

“I want to use this opportunity to remind Nigerians of the need to continue to unite in the fight against terrorism in our land, it is an act that we all must denounce and fight with all that we have got, probably the emirs were attacked for their condemnation of Boko Haram but this must not deter us,” Oritsenator also disclosed in the statement.

The late Emir was killed by suspected members of Boko Haram Islamic sect after he was ambushed and kidnapped alongside two other monarchs he was travelling with on Friday.