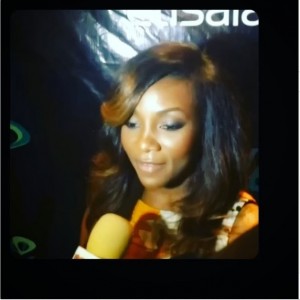 The telecoms company announced the deal with the star actress on a popular micro-blogging website, Twitter, on Wednesday night.

“We officially welcome Genevieve Nnaji as an Etisalat Ambassador for EasyFlex. We do quality not quantity. Flex 4000, Flex 10000 and Flex 20000 are now available for our high value customers,” the company wrote on its official twitter handle.

Sources say the contract is worth N100 million and spread in over two years. However, officials of Etisalat were not readily available to confirm to Aproko247 the actual number of years and figure the deal is worth.

Genevieve is one of the most successful actors in Nigeria. She is also a viable brand in the movie industry in Africa. Genevieve has been described as Africa’s Julian Roberts, who is a Hollywood star. 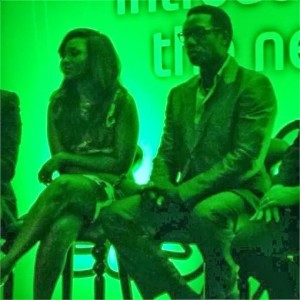